With the release of Cumulative Update 1 for Exchange Server 2013, it became possible for 2013 to coexist with previous versions of Exchange. However, even with the first cumulative update release for Exchange 2013, you had two choices for your 20,000 public Folders. You could indefinitely keep the public folders on Exchange 2010, or reduce the number of folders to no more than 10,000 prior to migrating. That was the maximum number of public folders supported in the early versions of Exchange 2013.

Unfortunately, legacy public folders and Exchange 2013 public folders can't coexist in the same organization. When the time is right to migrate public folders, there will be a one-time cutover with some downtime during the final steps of the migration. I won't go into all the details of the migration, but I can outline a high-level process. To minimize the impact on end users, do as much as possible during off hours.

For more details on how to complete this, see the TechNet article on how to use serial migration to migrate public folders to Exchange 2013.

About the author:
Richard Luckett is a consultant and instructor specializing in messaging and unified communications. He's been a certified professional with Microsoft since 1996 and has 20 years of experience in the public and private sectors. He's a Microsoft Certified Trainer with more than 15 years of training experience with the Microsoft product line and received the Exchange MVP award in 2006, 2007 and 2008. He's also an expert in deploying and integrating Exchange Server and Lync Server. He leads the Microsoft training and consulting practice at LITSG.

Why are there missing public folders after my migration?

Why is there an Outlook folder missing from Outlook Web App?

Some folders in a mailbox on Exchange Server 2013 are not showing up on the folder list in the OWA virtual directory but do appear in other views.  Continue Reading

We have a Client Access Server and Mailbox Server on Exchange 2013 and we want to install an Edge Transport role on another machine. I joined the ...  Continue Reading

How do I configure Outlook Anywhere for specific external use?

How can I enable Outlook Anywhere to allow internal use for all users and external use for only some users in Exchange 2013?  Continue Reading 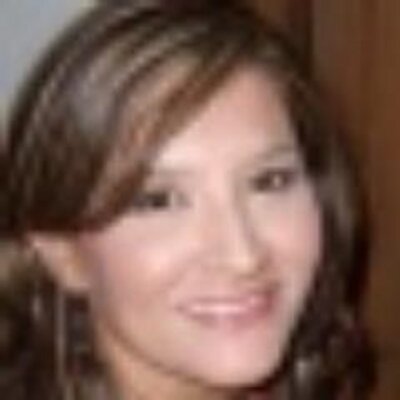