There’s a lot to take in at Microsoft’s annual technical learning event, and you can’t describe it all in words. Here are some of the memorable visual stimuli that we saw during our visit to Orlando. See something else? Let us know in the comments, or on Twitter (@WindowsTT). 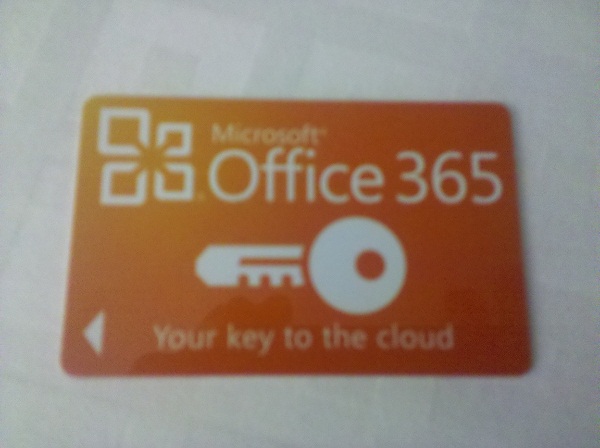 If you stay at a conference hotel, you've got to be ready for conference ads everywhere - including on the room key.

Did you know 2012 is the 20th anniversary of the first-ever TechEd? IT pros were reminded at pretty much every turn (though that did mean everyone got a slice of cake at lunch.)

Windows Web Services corporate vice president Antoine Leblond said that Windows 95 represents "the last big generational change" in Windows prior to Windows 8. If there's a hipster uniform must-have at TechEd, this is it. 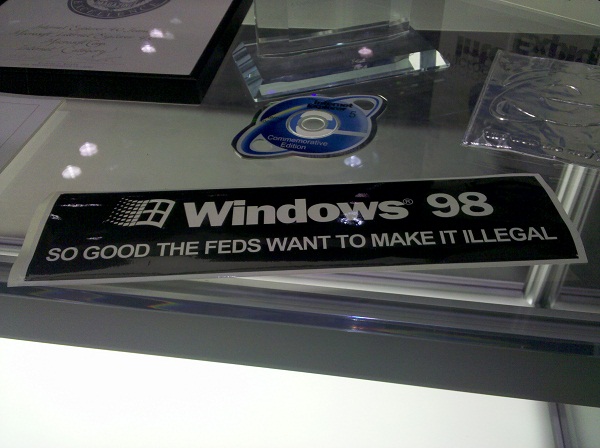 Don't laugh too hard. We could see a similar bumper sticker bearing the words "Windows RT" if the Senate continues to investigate Mozilla's complaints about an Internet Explorer browser monopoly on ARM tablets. 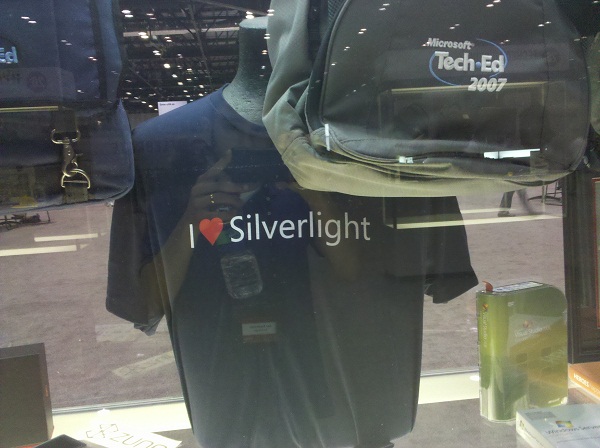 The reports of Silverlight's death may have been greatly exaggerated, but it's telling that this shirt is found in the conference museum, and not on the store shelves. 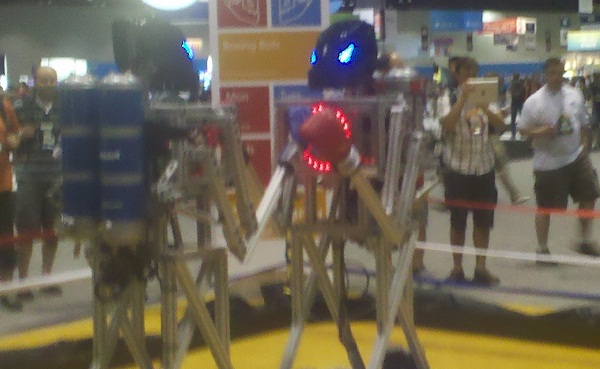 Fight! These boxing robots, controlled by attendees via Kinect technology, should've been labeled "Hyper-V" and "VMware." 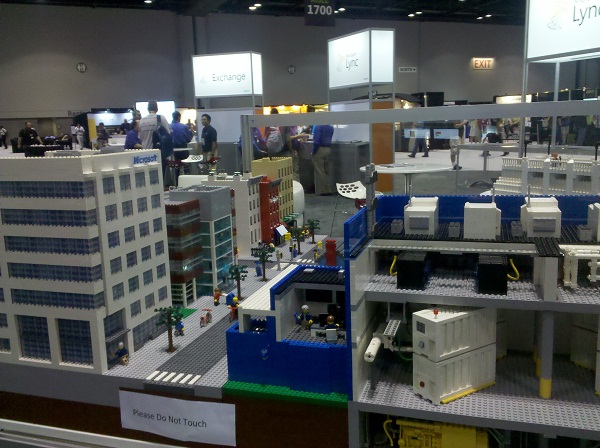 We'll bet there was at least one conversation on the floor about how the setup of this Lego data center could be further optimized.