In our monthly feature, we recap the most popular content with our readers from the previous month and share it with you.

For the month of July, Windows Server readers kept cool by learning more about what’s coming in Windows Server 2016, what was included in the latest Patch Tuesday updates and how to use certain PowerShell cmdlets to ease management tasks.

Windows Server 2003 gets its swan song in Patch Tuesday

This tool can be especially useful for Windows Server admins looking for a way to manage multiple servers, roles in Windows and features from a single console.

There are two PowerShell commands that Windows Server admins can use if they need to manage multiple servers. This expert provides a deep dive into these commands and what they’re capable of.

Which content was most helpful for you in July? Was it something we didn’t include in our list? Let us know in the comments below or on Twitter @SearchWinServer. 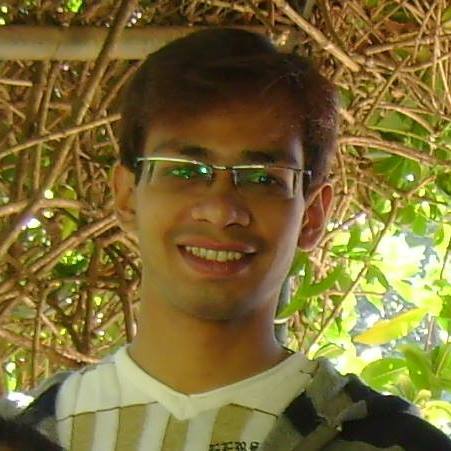 AjitK29 - 15 Mar 2016 2:16 AM
PowerShell runs cmdlets and scripts on remote Windows server in various ways. The best method is via the Invoke-Command cmdlet.  An administrator would put the Invoke-Command cmdlet, tailed by the –ComputerName factor, remote machine’s credentials, and then the command which they wish to run.
There are a lot of noteworthy features in Windows Server 2016 Hyper-V making it more efficient.