The BlackBerry Enterprise Solution works with Microsoft Exchange to help boost business performance by increasing overall productivity and allowing mobile workers to make timely decisions based on the most accurate information available. 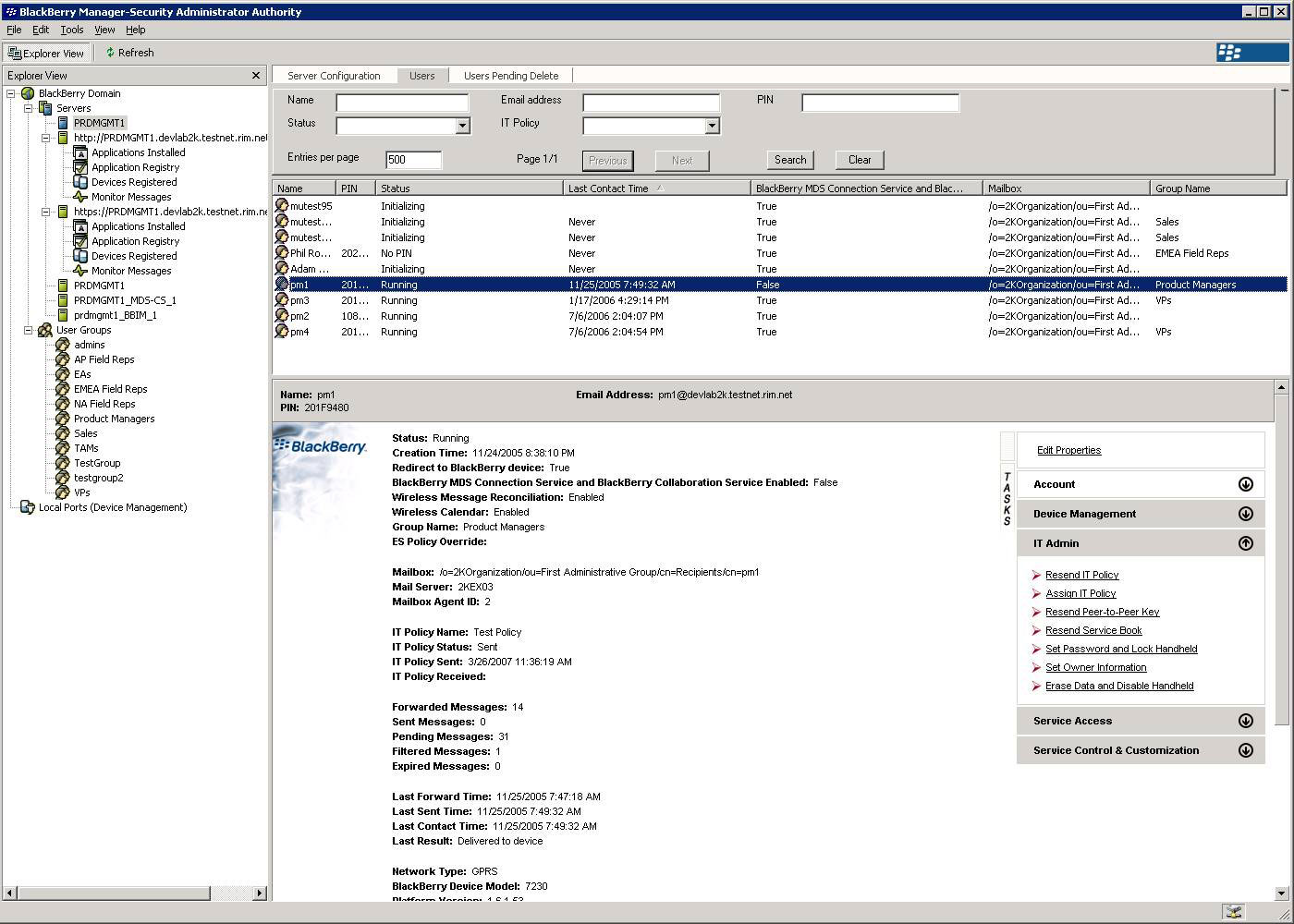 Figure 1: A screenshot of the BlackBerry Manager Security Administrator Authority. (Click on image for enlarged view.)

BlackBerry Professional Software, 5-user bundle, is $499. BlackBerry Enterprise Server Software v4.1 for Microsoft Exchange with one user license is $2,999 per server, and BlackBerry Enterprise Server Software v4.1 with 20 user licenses is $3,999 per server. A Client Access License is required for each BlackBerry smartphone deployed; $99 for a single license, $429 for five users, $699 for 10 users, $3,299 for 50 users, $5,999 for 100 users and $27,499 for 500 users. Organizations need to take into consideration the cost of the BlackBerry smartphone and voice/data plans from their wireless carrier.