Exchange administrators using Spotlight on Messaging 7.0 will know how and why a problem occurred and how to resolve it. Centralized diagnostics provide quick identification of problems that would normally require the use of multiple native tools. 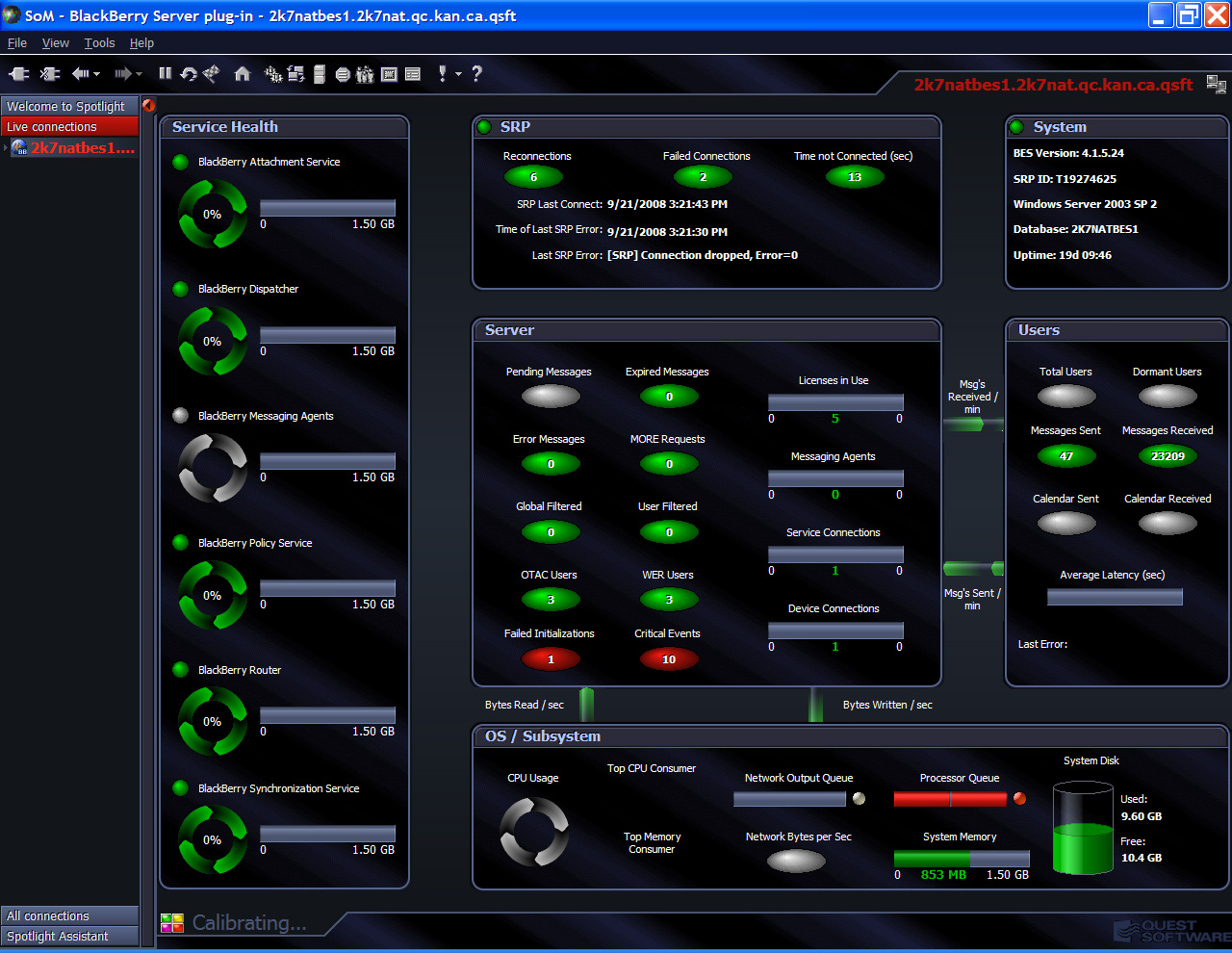 Figure 1: Screenshot of the Spotlight on Messaging BlackBerry console

Spotlight's diagnostic tools identify configurable performance bottlenecks and enables organizations to streamline management processes and reduce training expenses. In addition, it maximizes the availability and responsiveness of messaging servers. All monitoring information is displayed through a single console.

New features in Spotlight on Messaging 7.0 include the following: