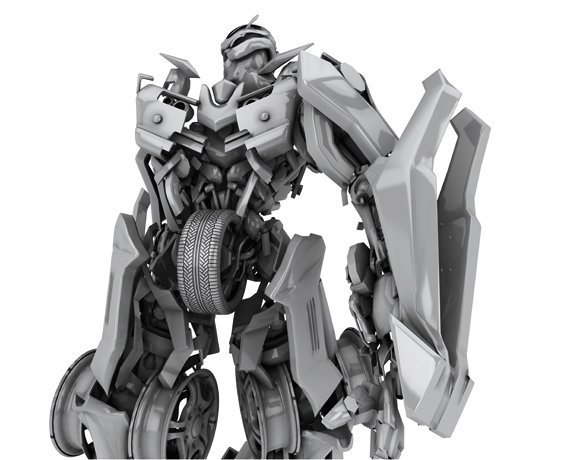 Hyper-V improvements in Windows Server 2012 R2 include high-availability, Live Migration and more. But what happens when you have a number of VMware virtual machines (VMs) lying around? Admins can manage them, but Microsoft has another weapon up its sleeve -- a transformer.

Microsoft Virtual Machine Converter (MVMC) can accept VMware VMs and virtual disks and convert them into Hyper-V VMs and virtual disks. The VM Conversion tool transforms VMware-hosted VMs, ensures the whole configuration migrates over from the initial source and adds virtual network interface cards to the VM deployed on Hyper-V.

MVMC also has a command-line interface that can be invoked with PowerShell and integrates well with automation workflows in a data center. Hyper-V also supports Linux VMs, including Red Hat and other popular Linux distributions. Here's what to do with a Red Hat Linux VM in Hyper-V.