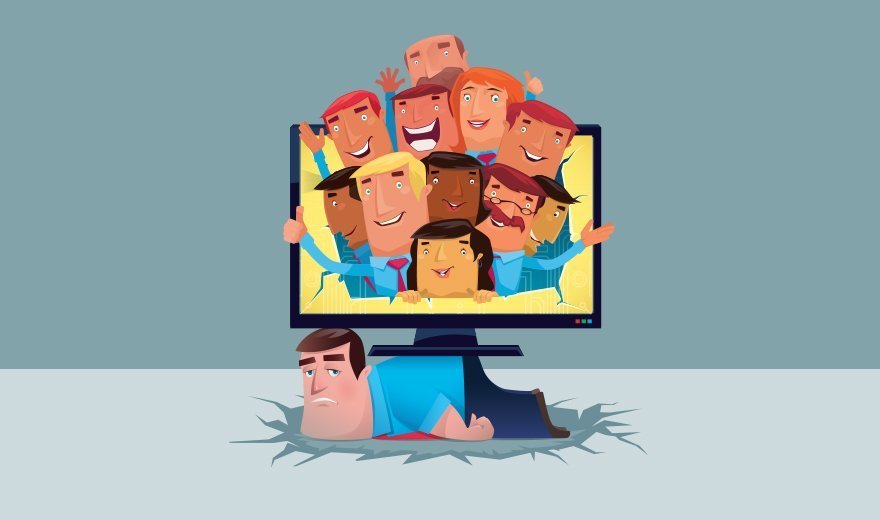 A buffer overflow attack occurs when a programming flaw allows an attacker to disrupt the integrity of a computer by sending an email message.

When a program or process attempts to hold more data than intended in one buffer, contiguous memory space is overwritten and corrupted.

There are two main types of buffer overflow attacks: stack-based -- the most common -- and heap-based. In a stack-based buffer overflow attack, the misused program uses a memory object (stack) to store user input. After overflowing the buffer with an executable command, the attacker specifies a return address that points to the malignant command. Since the stack is overflowed, the program partially crashes and attempts to recover by going to the return address -- which has been changed to point to the hacker's specified command. A heap-based attack deluges the memory program space. Such an attack is more difficult to execute, making them less common.

Your susceptibility to a buffer overflow attack depends on the programming language used to write the exposed program.Code written in Perl and JavaScript are generally safe, but C, C++ and Assembly are vulnerable to assault.The technique in which the hacker exploits a buffer overflow's vulnerability also varies per architecture and OS.

Avoid or prevent buffer overrun attacks with automatic protection at the language level or bounds checking at runtime, which checks the data written to a buffer automatically.

Did you figure out how to detect a buffer overflow attack in your network? Check out what happens when a third party gets involved in a man-in-the-middle attack.