Stop denial of service before it's too late 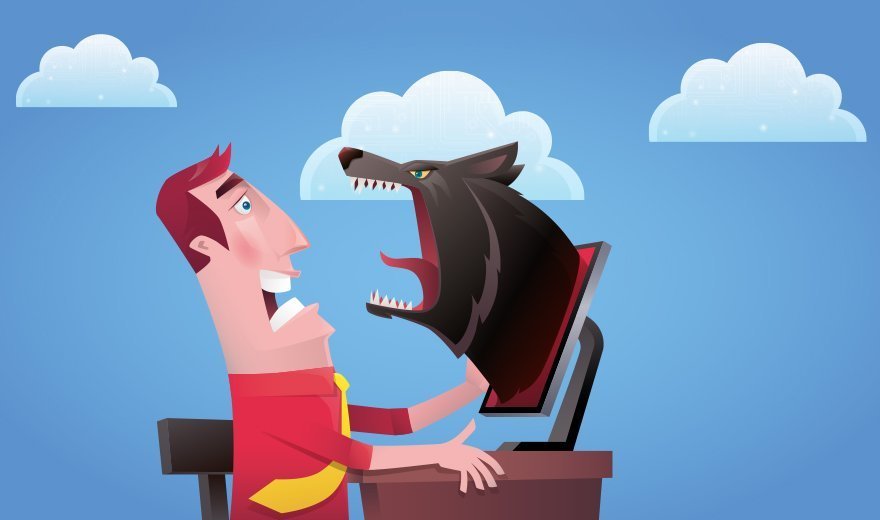 Hackers send droves of messages to your email client with intent to block you from using the service or crashing your computer in an email denial-of-service (DoS) attack. It's important to stop denial-of-service attacks before the hordes of email messages have a chance to crash your network.

A distributed denial-of-service (DDoS) attack occurs when an assailant uses your computer, in concert with many others, to assault a target endpoint. The hacker exploits security weaknesses and takes control of your computer to send spam to other email addresses.

Email bombs send mass volumes of email to an address in an effort to overflow an inbox or overwhelm the email server. The throng of email messages spams user accounts to expend the given quota of data, precluding users from accessing genuine messages. An email bomb is a hosted DoS attack. Often, the messages are large and constructed from meaningless data in an attempt to consume as much of system and network resources as possible.

While there are no ways to prevent email DoS attack or other variations, you can reduce the chance of being victimized with antivirus software and a firewall configured to restrict traffic to and from endpoints. Apply email filters to manage unsolicited traffic and instill good security practices for corporate email communications.

Stop denial-of-service attacks using rate limited SMTP connections on a certain number of email messages from a particular system or to a specific user. For example, a botnet could send millions of email communications in a short period of time to overwhelm the CPU or network performance resources. This could also fill the storage used on the email system if copies of the messages are archived or retained.

Stop denial-of-service attacks and then take on malware.