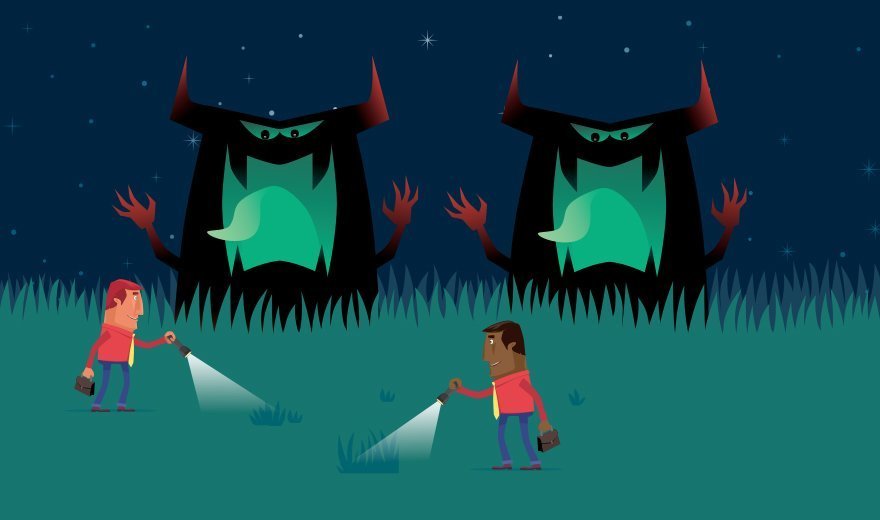 Hackers manipulate code to forward email messages with malware. The malware actively hides from the user. Often, a message containing malware is disguised to look like it originated from a known contact. When you open the attachment, malware spreads to your computer.

Certain types of malware can lay dormant in a system until executed to self-replicate to other connected computers and devices, potentially endangering the entire corporate infrastructure.

Investigate these factors that make computers more susceptible to malware attacks: OS design flaws, running multiple computers on network that runs on the same OS, allowing users too liberal permissions or simply using Microsoft Windows OS -- since it's so popular, it gets the most malware.

To protect your infrastructure from various types of malware, train end users about the dangers lurking in unknown email attachments and dubious websites. Also be sure to install and maintain antivirus programs across all devices that connect to the corporate network.

Check out more email attacks and learn how to prevent them from interfering.