Managing distribution lists is a common chore for Exchange administrators. The task can prove tedious, but it doesn’t...

have to be difficult. Here are the types of distribution lists available in Exchange Server 2010, plus some help on how to create and manage them, as well as how to get users involved.

The different types of Exchange 2010 distribution groups
Most admins think of distribution lists solely as mechanisms for sending email messages to a group of recipients, but that is not their only purpose. For example, in an Active Directory environment, security groups are used to provide groups of users with access to resources. Exchange 2010 lets admins mail-enable a universal security group so that a single group can be used for role based access control and messaging. 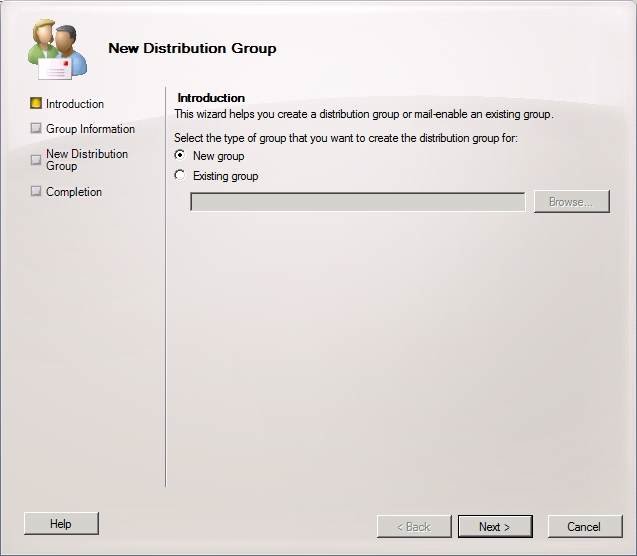 Figure 1. Use the Exchange Management Console to create a new group or mail-enable an existing group.

Click Next and the wizard will ask if you want to create a distribution group or a security group (Figure 2). Make your selection and provide a name, alias and an optional organizational unit (OU) for the group you’re creating, then click Next. 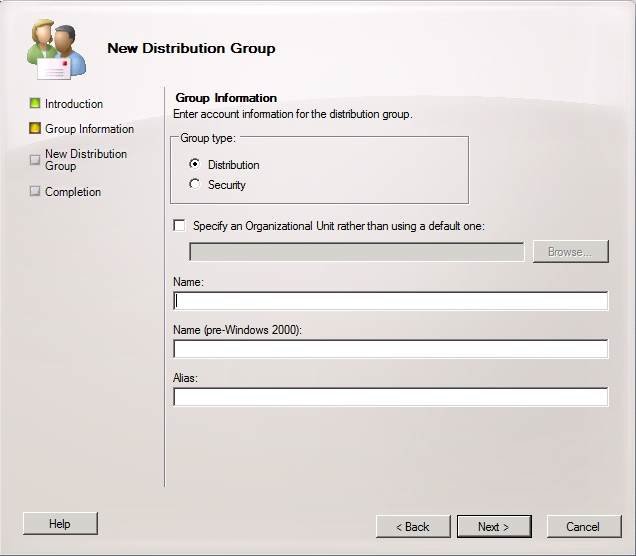 Figure 2. Use the Exchange Management Console to choose which type of group to create.

You will see a summary screen that displays the choices you’ve made. If everything looks correct, click New to create the group. 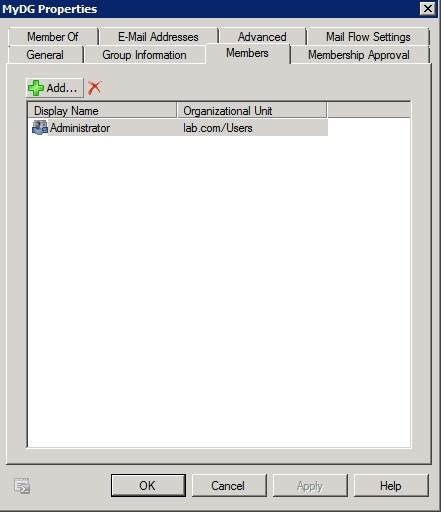 Figure 3. You can manage Exchange 2010 group membership through the Members tab.

In order to grant users the ability to create their own distribution groups, you must create a new role group that contains the Distribution Groups permission. To do so, log into Outlook Web App (OWA) as an administrator and open the Exchange Control Panel (ECP). Next, select the Manage My Organization option, then select the Roles & Auditing container. Click the New button under Role Groups, then follow the prompts to create a new role group (Figure 4). 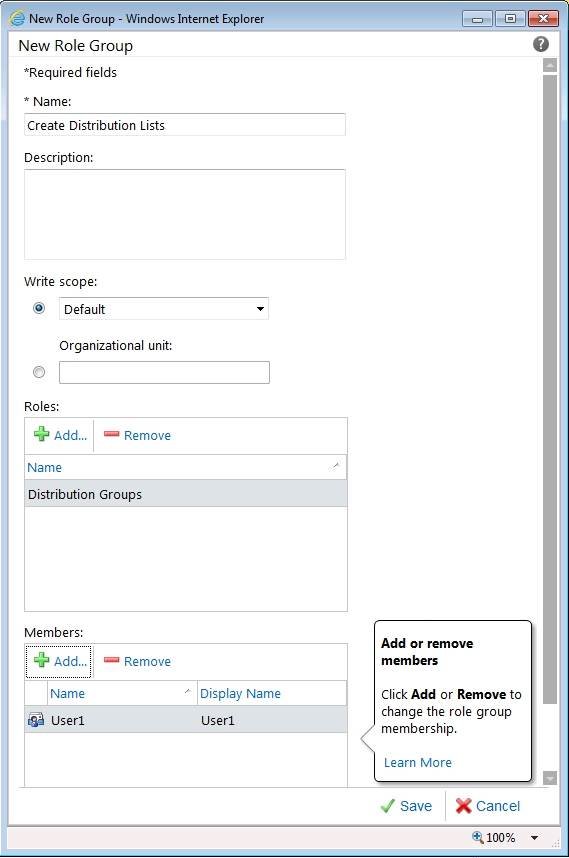 When you are finished, your designated users will be able to use the ECP to create new distribution lists (Figure 5). 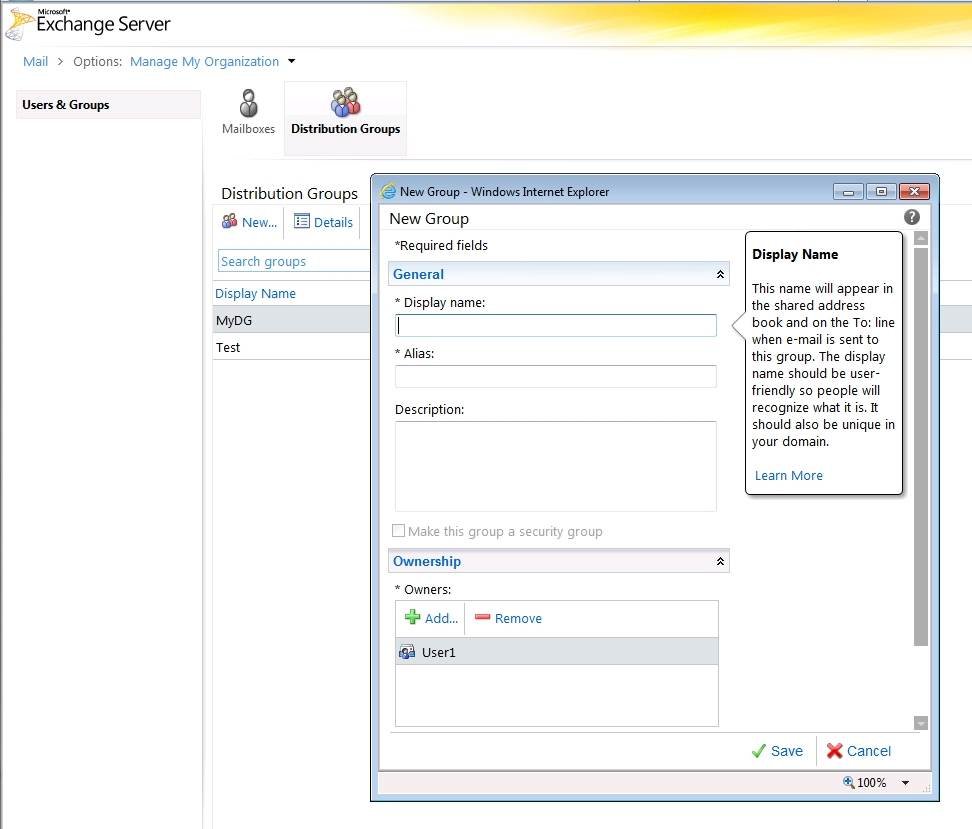