As part of its cloud initiative, Microsoft designed Windows Server 2012 so it can be fully managed either locally or remotely. By allowing the management of remote servers, Microsoft has also opened the door to performing multi-server management.

Before you can take advantage of multi-server management, you will have to enable remote management on the individual servers. To do so, open the Server Manager and select the Local Server container. Next, click on the Disabled link next to Remote Management. Doing so will cause Windows to display a dialog box that gives you the option of enabling remote management from other computers. Simply select the Enable Remote Management check box (figure 1) and click OK. 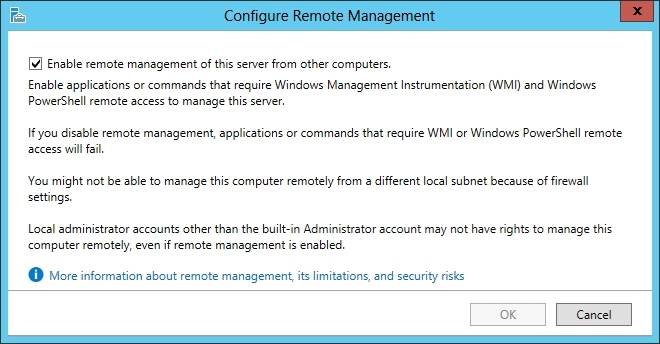 Figure 2. To create a server group, open Server Manager, click on the Dashboard option to come to the Create a Server Group option. 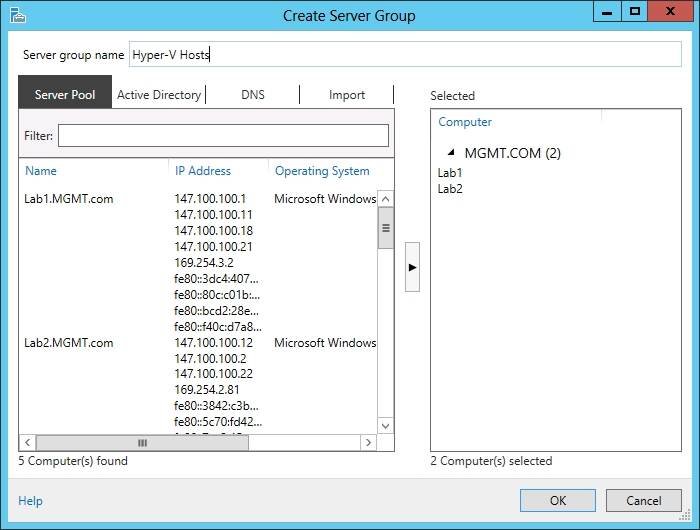 Figure 3. Enter a name for the server group and specify the servers to be included in the group.

When you finish creating the group, it will be listed in the Server Manager console. When you click on the group, Server Manager will provide you with an aggregate view of the servers that make up the group (figure 4). For example, you can see the event logs, services, performance and Best Practices Analyzer results for all of the servers in the group. You can even configure performance alerts across the various servers that make up the group. 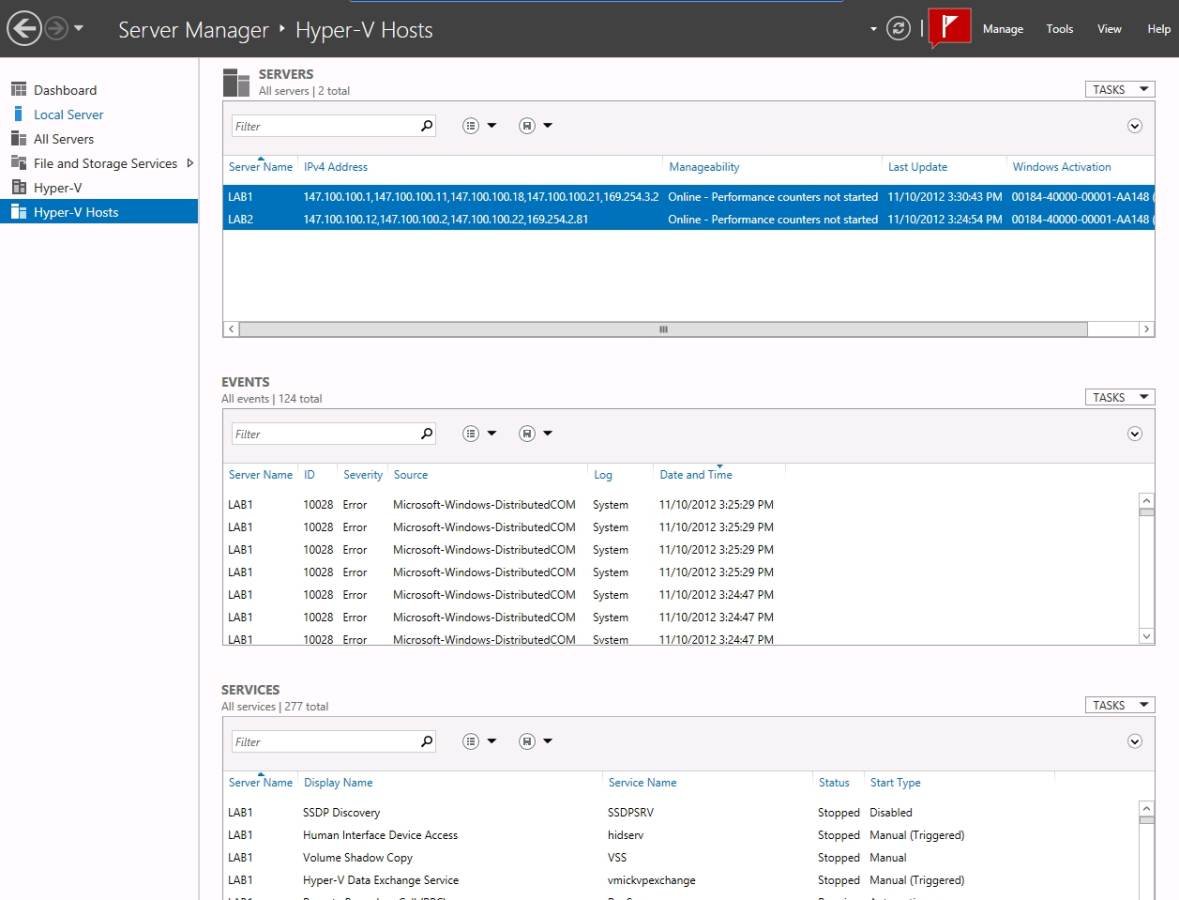 Figure 4. If you click on the group, Server Manager will give admins a view of servers in the group.

Microsoft has long stated that Windows PowerShell is the preferred mechanism for managing Windows Server 2012. It should come as no surprise that most of the multi-server management capabilities are only exposed through PowerShell.

To see how this technique is useful, imagine that you had a number of Hyper-V servers and you wanted to see the names of the virtual machines residing on each Hyper-V host. Normally, the command you would use to create a list of virtual machines and the host server each is running on is:

Figure 5. The PowerShell command being run against the remote servers is in brackets at the end.

The problem with this command is that it only looks at the virtual machines on the local server. If we wanted to run the command against multiple servers we would need to use the Invoke-Command cmdlet. To show how this works, imaging that we wanted to analyze three servers named Lab1, Lab2 and Lab3. To do so, we would use the following command:

We started out by issuing the Invoke-Command cmdlet. Next, we used the ComputerName switch and provided the names of the servers that we wanted to run the command against. The actual command that is being run against the remote servers is encased in brackets at the end of the command (figure 5).

About the author:
Brien Posey is an eight-time Microsoft MVP with two decades of IT experience. Before becoming a freelance technical writer, Brien worked as a CIO at a national chain of hospitals and health care facilities. He has also served as a network administrator for some of the nation's largest insurance companies and for the Department of Defense at Fort Knox.