There are a few things to keep in mind when preparing to migrate to Exchange Server 2007. First, the server will run only on a 64-bit version of Windows Server 2003. There also are several prerequisites that must be met before you can install Exchange Server 2007. The majority of these prerequisites deal with various patches and add-on components that must be downloaded and set up before installing Exchange 2007. Required components also vary, depending on the server roles that you're deploying. Table 1 lists these prerequisites and links to download them online.

You may have to download many different updates. One timesaver that I use is to download all prerequisite files to a USB flash drive. I rename each file to reflect the order in which the component must be installed. When I need to install Exchange Server 2007 onto another server, I insert my flash drive and run the updates in order.

When you install Exchange Server 2007, you have the choice to perform either a typical or custom installation. A typical installation doesn't allow you to select the server roles that you want to install – the Mailbox, Client Access and Hub Transport Server roles will be installed automatically. I recommend performing a custom Exchange 2007 installation. To do so: 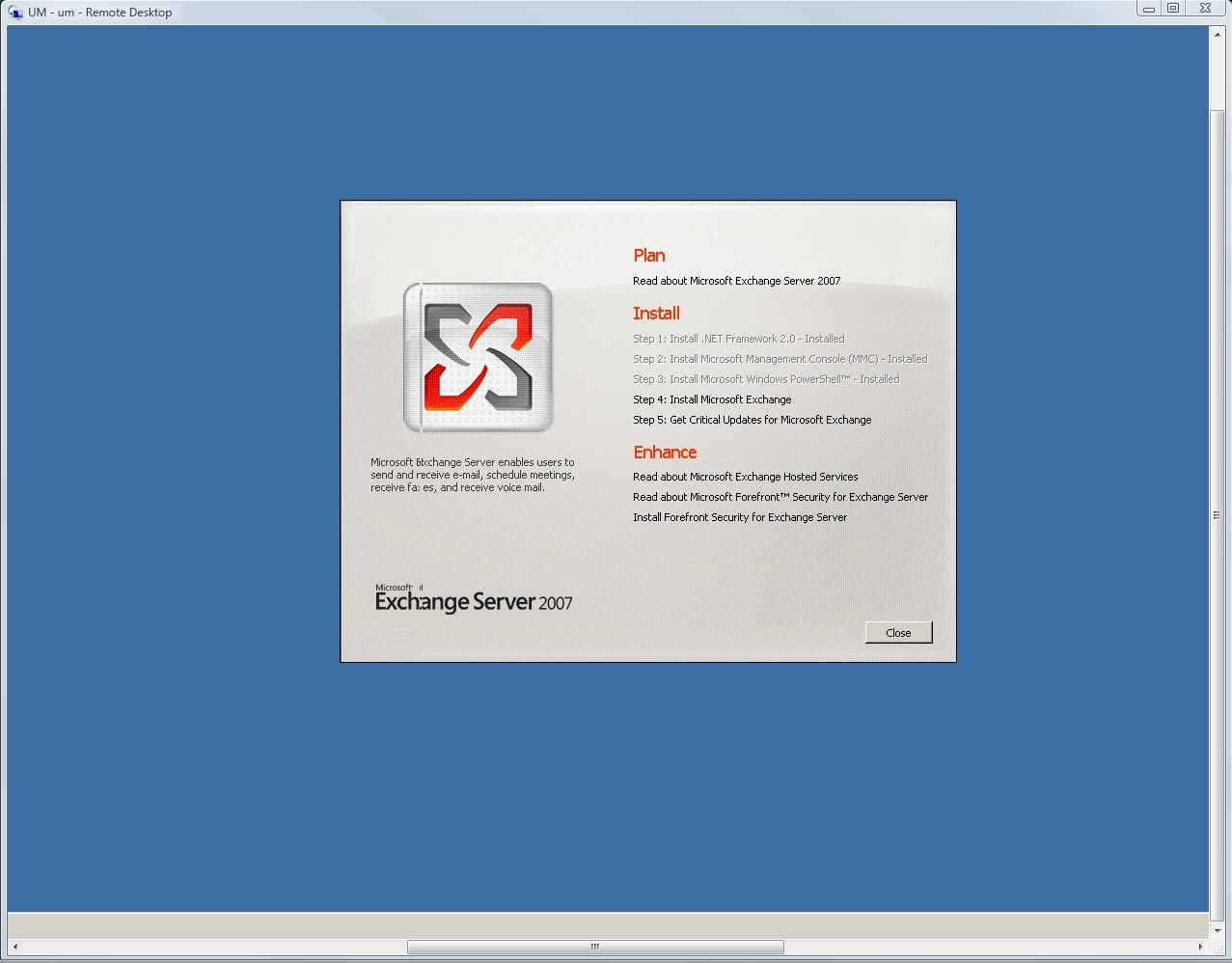 Figure 1. Three steps must be performed before installing Exchange Server 2007 (Click on image for enlarged view.)

While this screen only lists three pre-installation tasks, there are quite a few more prerequisites. This is because Setup doesn't check that all of the prerequisites have been met until later in the installation process; a few basics are covered upfront. 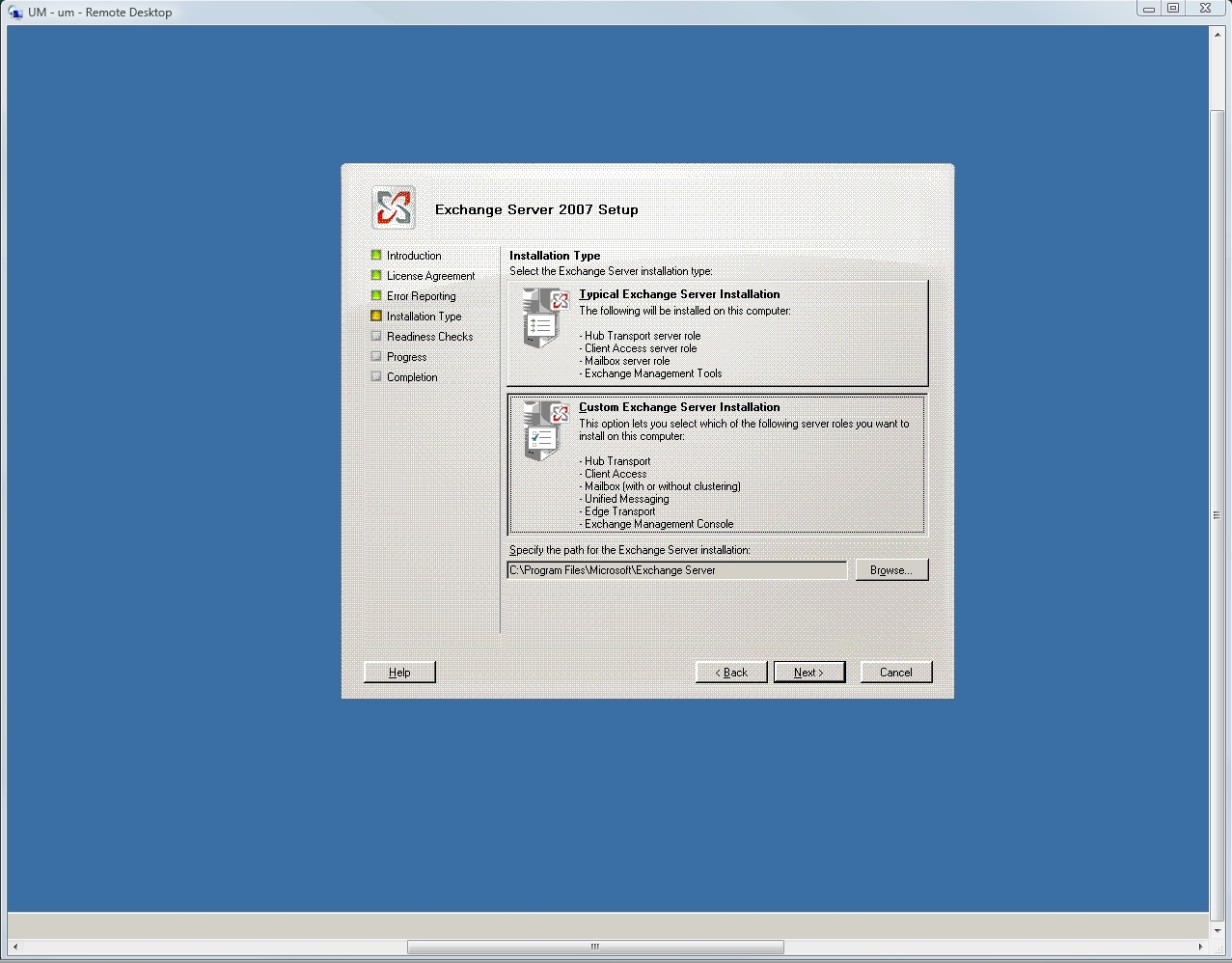 Figure 2. During a typical installation, you don't have the option to select server roles. (Click on image for enlarged view.) 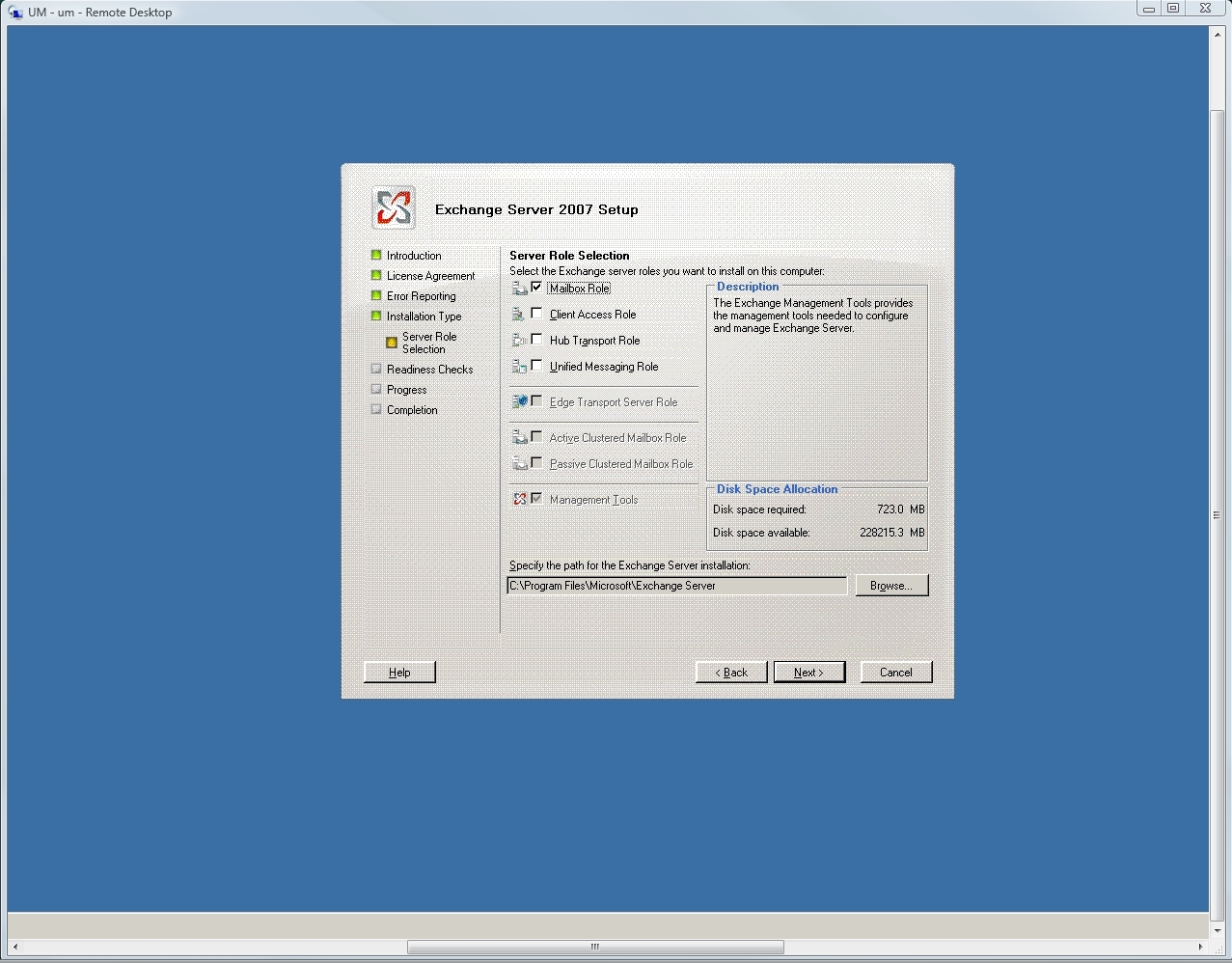 Figure 3. Select checkboxes that correspond to the roles that you want to install. (Click on image for enlarged view.)

These instructions are based a presumption that you will install a Mailbox Server. If this is the first Exchange 2007 server in your organization, then you'll also want to install the Hub Transport Server role.

The management tools and any server roles are installed automatically. Before moving on, verify that the installation path, shown at the bottom of the Server Role Selection screen, points to the location in which you want to install Exchange Server 2007. 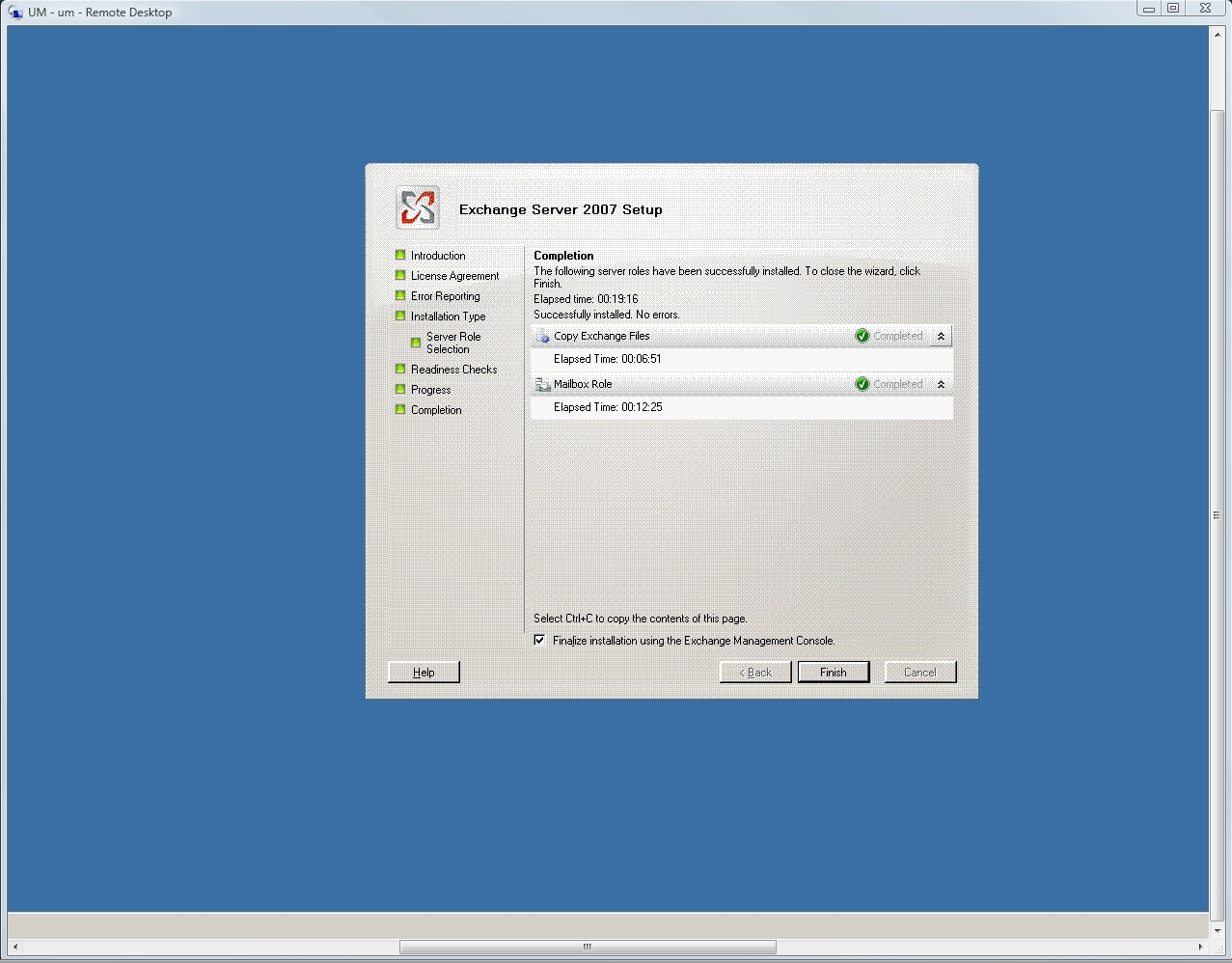 Figure 4. Verify that no errors have occurred before finishing the installation process. (Click on image for enlarged view.)

While bringing an Exchange organization up-to-date is important, this step isn't critical. Most organizations that are large enough to deploy their own Exchange servers most likely will have a WSUS server available for updates. I recommend applying Exchange 2007 Service Pack 1 (SP1) immediately after installation is complete. Once SP1 is installed, the WSUS server can handle any other required updates.