Before performing an Exchange Server 2010 migration, you have to make sure Active Directory meets certain prerequisites....

Thankfully, there are a number of PowerShell cmdlets to help you prepare your Active Directory forest for the move.

The easiest way to check if Active Directory meets these prerequisites is to open a PowerShell 2.0 session -- not an Exchange Management Shell (EMS) session -- and enter the following command: 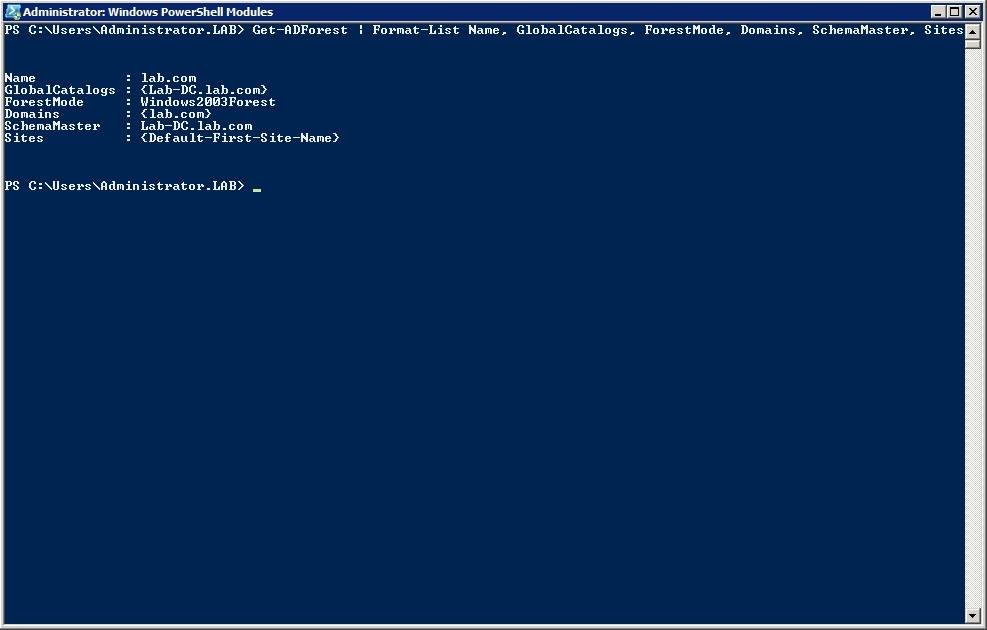 Figure 1. Use PowerShell cmdlets to extract information about your Active Directory forest. 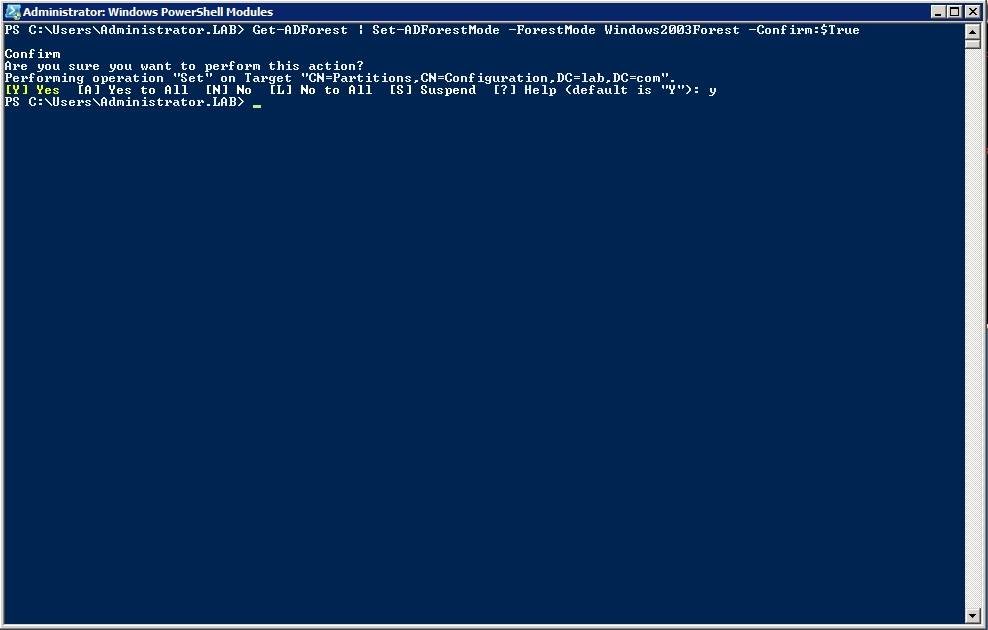 Figure 2. You can also upgrade the forest-functional level using PowerShell.

You can see the command in action in Figure 3. 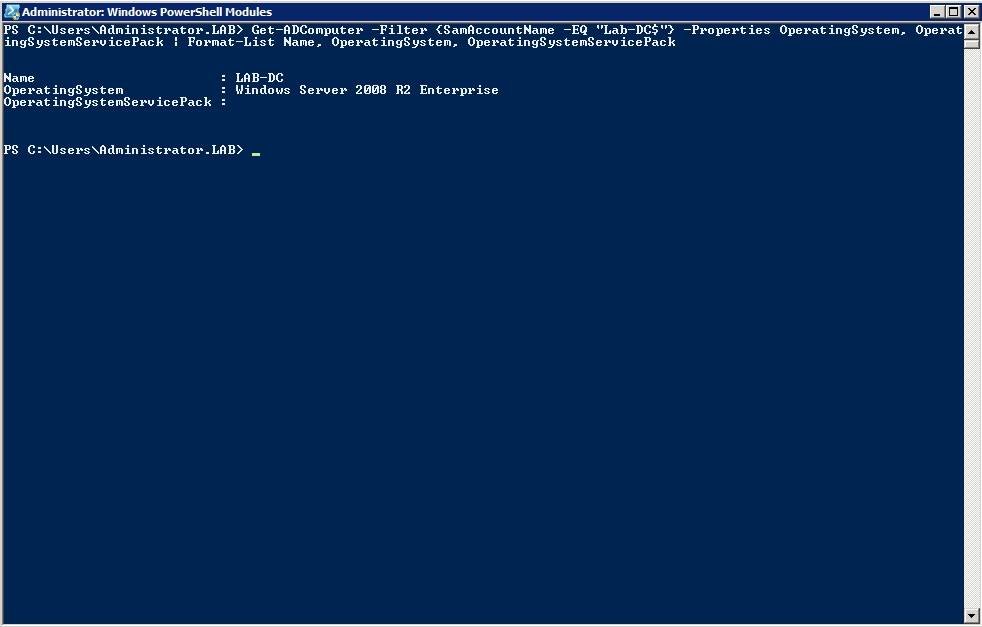 Figure 3. Use the Get-ADComputer cmdlet to retrieve OS information for your servers.

Again, if you need to raise the functional level, use the following command:

You can see these commands at work in Figure 4. 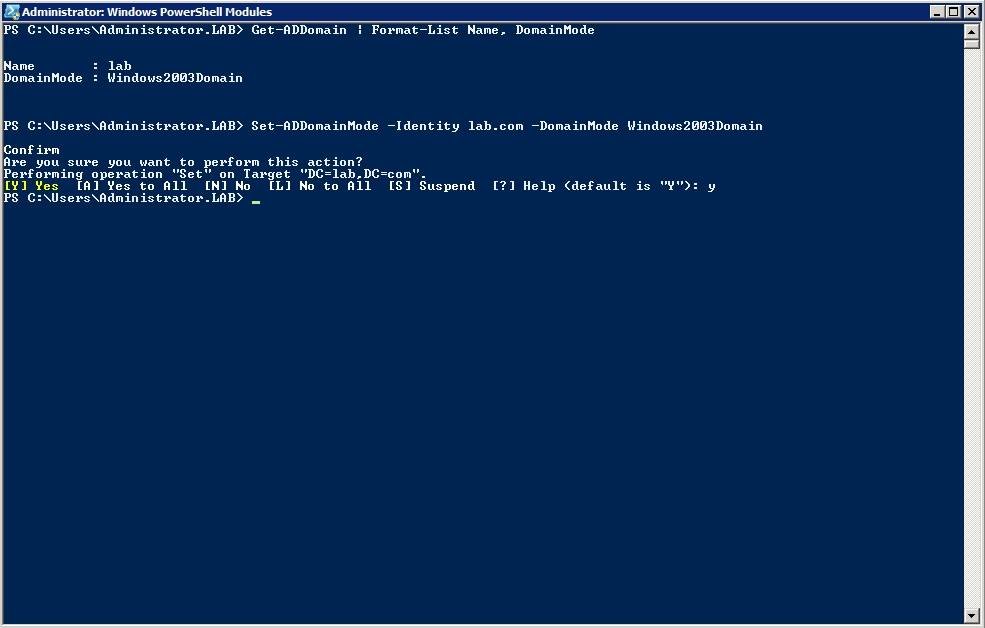 Figure 4. You can verify your domain functional level using the Get-ADDomainMode cmdlet.

Figure 5. Use PowerShell to check which versions of Exchange are currently running.

If you don’t have any Exchange 2007 servers, you’ll have to verify your Exchange Server versions manually, without PowerShell.

Once all of these prerequisites are met, you can prepare your Active Directory for Exchange 2010.