Still, Exchange admins are unclear on how to perform basic management tasks for Exchange in the cloud. Currently, there’s no standard for managing hosted Exchange servers, but here are some of the fundamentals.

Moving Exchange to the cloud does not have to be an all or nothing proposition.

The on-premise portions of an Exchange organization are listed under the Microsoft Exchange On Premise node; Exchange servers located in the cloud are accessible in a separate node. Moving Exchange to the cloud does not have to be an all or nothing proposition. Exchange Server 2010 is actually flexible enough to allow you to keep some your servers on premise and host other Exchange servers in the cloud. 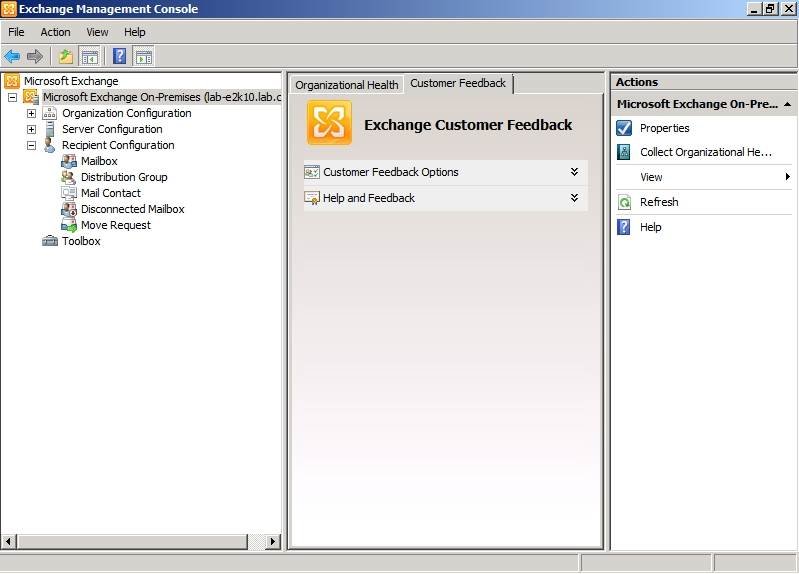 EMC's design might lead you to believe that you can use it to manage cloud-based deployments; however, this is misleading. After moving to the cloud, Exchange organizations relinquish a large amount of control, allowing cloud service providers to decide how their customers manage the hosted Exchange servers. Many providers don't allow customers to use the EMC.

If admins can't manage Exchange via the Exchange Management Console, how do they manage hosted servers? The most common way is to use the host provider’s management proprietary tools.

I know of at least one cloud service provider that supplies customers with a proprietary Web interface for managing hosted Exchange servers. However, the company also allows customers to treat the hosted servers as a remote Exchange Server organization so they can perform more advanced management tasks.

If you look at Figure 2,you’ll notice that the Actions pane contains an option to Add an Exchange forest. With this option, EMC displays multiple forests simultaneously. 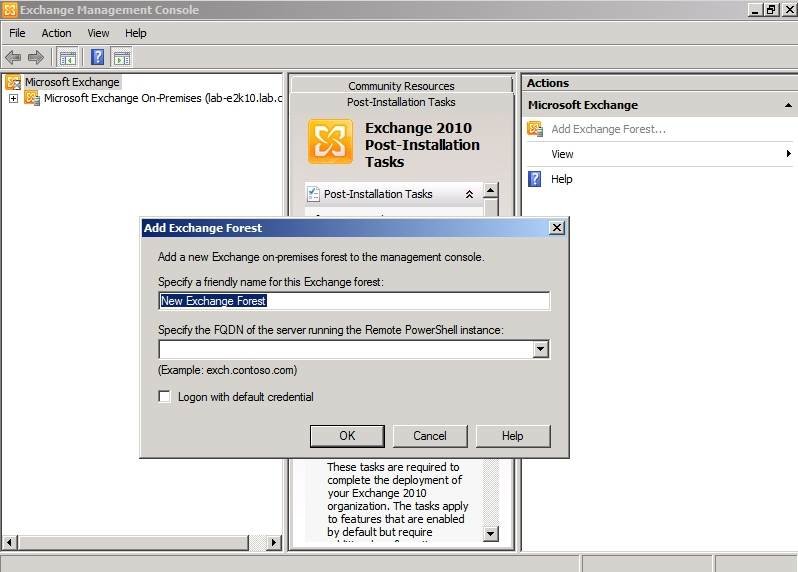 Figure 2. You can use the Exchange Management Console to connect to remote Exchange organizations.

The Exchange Management Console is designed to manage up to 10 different forests at once. Some hosting vendors take advantage of this capability, allowing customers to manage Exchange through the EMC even though the servers reside in a remote forest.

Exchange Management Shell can also manage remote Exchange servers. The trick is to establish a remote PowerShell connection and define that connection as a variable. Here’s an example:

In this command, the $rs variable points to a remote PowerShell connection to http://CAS_SERVER_NAME/powershell. To run an EMS command against the remote system, you can use the Invoke-Command cmdlet with the name of the defined variable, for example:

Nothing is set in stone when it comes to managing hosted Exchange servers. And since Exchange 2010 is still relatively new and many organizations are still waiting to migrate, hosting providers will likely give customers more consistent management methods as the cloud services market matures.