Although it will still be quite some time before Windows Server 8 is released, the Developer Preview release provides some hints as to how the new console might impact the administrator’s workflow – both positively and negatively.

Multi-server management
One of the biggest things that Microsoft has accomplished in the newly designed Server Manager is the ability to manage multiple servers simultaneously and by role. For example, Server Manager will make it possible to perform a configuration task against all of your file servers at the same time, rather than requiring each server to be configured individually as is the case now.

It is a given that being able to manage multiple servers in a single operation will help to improve administrative efficiency, but there is another benefit as well.

Microsoft has stated that the preferred deployment type for Windows Server 8 will be Server Core. Unlike Windows Server 2008 however, it will be possible to start out with a full GUI deployment and then uninstall the GUI once the administrator becomes comfortable with managing the server through PowerShell.

PowerShell is great for performing bulk operations involving multiple servers. Performing these same types of operations in the new Server Manager console will help to get PowerShell-wary administrators used to the idea of performing tasks in the same basic way that they would be performed in PowerShell.

Microsoft might even go a step further in reducing the PowerShell learning curve by borrowing from Exchange Server. The Exchange Management Console is built on top of PowerShell just like the new Server Manager console. When you perform an operation in the Exchange Management Console, the console actually displays the PowerShell commands that were used to perform the operation (presumably in an effort to make admins more comfortable with PowerShell). The current build of Server Manager doesn’t do this, but it would not be surprising to see Microsoft reveal underlying PowerShell commands in a later build.

Architectural headaches
Besides building Server Manager on top of PowerShell, Microsoft has made another significant architectural change that may take some administrators by surprise. Previous versions of the Server Manager interacted directly with the underlying operating system. However, the new version of Server Manager treats every session as a remote session, even if the administrator is managing a local server.

Microsoft did the same thing in Exchange 2010 with the Exchange Management Console. This change meant that even if an administrator wanted to manage a local server then there were a number of dependencies that had to be in place in order to facilitate the remote connectivity. Among these dependencies were WinRM, WSMan, and IIS. Server Manager appears to work in almost exactly the same way. If you look at Figure 1, you can see that IIS (the World Wide Web Publishing Service) and WinRM (Windows Remote Management) are enabled by default. 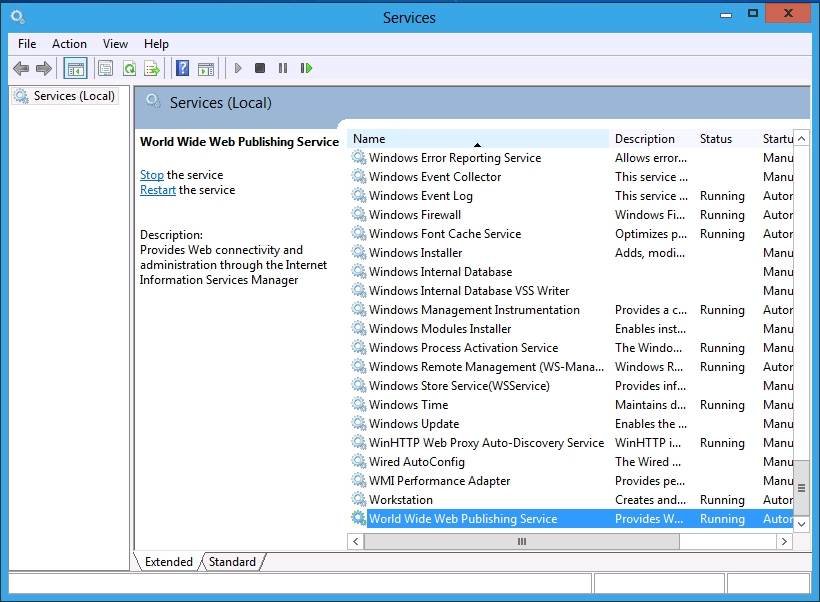 Although this architectural change might seem trivial, it will no doubt result in a lot of support calls from administrators who are not aware of the underlying requirements.

The role of Server Manager in Windows Server 2008

Rather than constantly polling each managed server in an effort to display real-time configuration information, the Server Manager has a default polling cycle of 10 minutes. This means that the information displayed by the Server Manager could be several minutes old. Administrators will have to either adjust the polling cycle, as shown in Figure 2, or get used to manually refreshing the display. 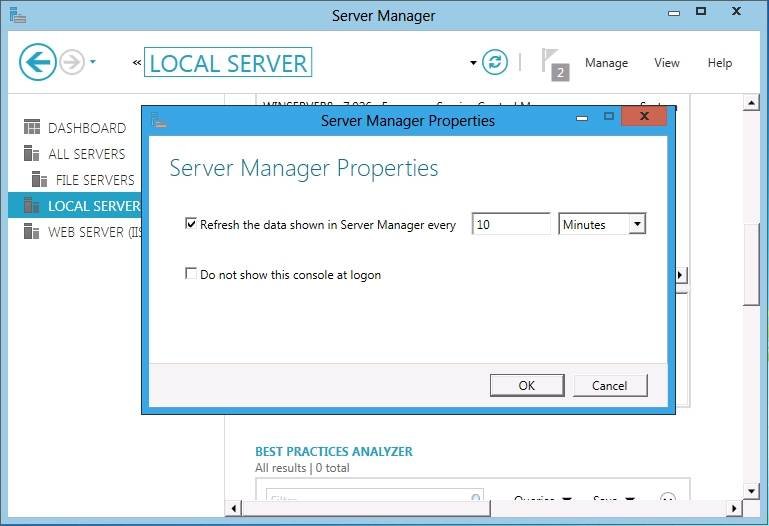 Administrators will definitely experience some growing pains with the new version of Server Manager. Even though the learning curve might initially impact administrative efficiency, the new capabilities will more than make up for any initial losses in productivity.

ABOUT THE AUTHOR
Brien M. Posey, MCSE, is a Microsoft Most Valuable Professional for his work with Windows 2000 Server, Exchange Server and IIS. He has served as CIO for a nationwide chain of hospitals and was once in charge of IT security for Fort Knox. He writes regularly for TechTarget sites.