because there’s nothing overly complex about the process involved. Still, problems do occur, especially when Outlook Web Access passwords expire. Editing the registry lets users fix this problem themselves -- without having to call help desk.

If a user’s password has expired, OWA won’t let him log on or give him a chance to change his password -- even after the Exchange Server 2010 SP1 rollup. In Figure 1, you’ll notice that when a user with an expired password attempts to log into Outlook Web App, Exchange denies the user access and produces a misleading error message. Instead of informing the user that his password has expired, OWA states that the user has entered either his username or password incorrectly. 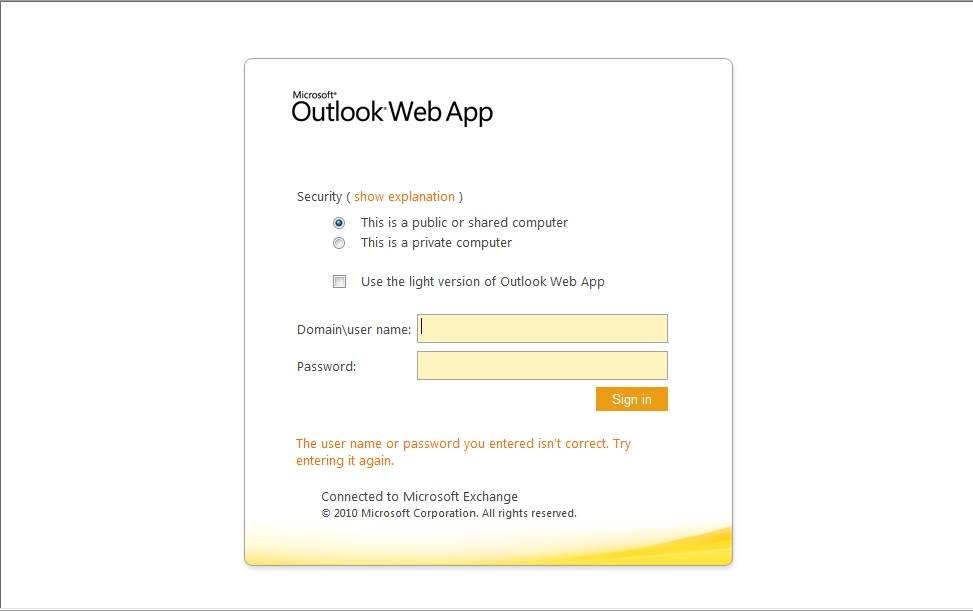 Figure 1. OWA does not actually inform the user that his password has expired.

Depending on which version of Exchange you’re running, you can solve this problem using a registry hack. When Microsoft released Exchange Server 2007 SP3, it included an option to allow users to reset passwords from the OWA logon screen.

Since then, Microsoft disabled this option and designed OWA to only enable the password changing functionality using the following registry hack. Microsoft did eliminate this functionality in the RTM release of Exchange Server 2010, but brought it back in Exchange 2010 SP1.

Warning: Before I explain the registry hack, remember that editing your registry can be dangerous. Be sure to make a full backup of your client access server (CAS) before attempting the hack.

Name the new DWORD value ChangeExpiredPasswordEnabled (Figure 2) and assign it a value of 1. If you ever want to disable this hack, you can either delete the registry key or change the value to 0. 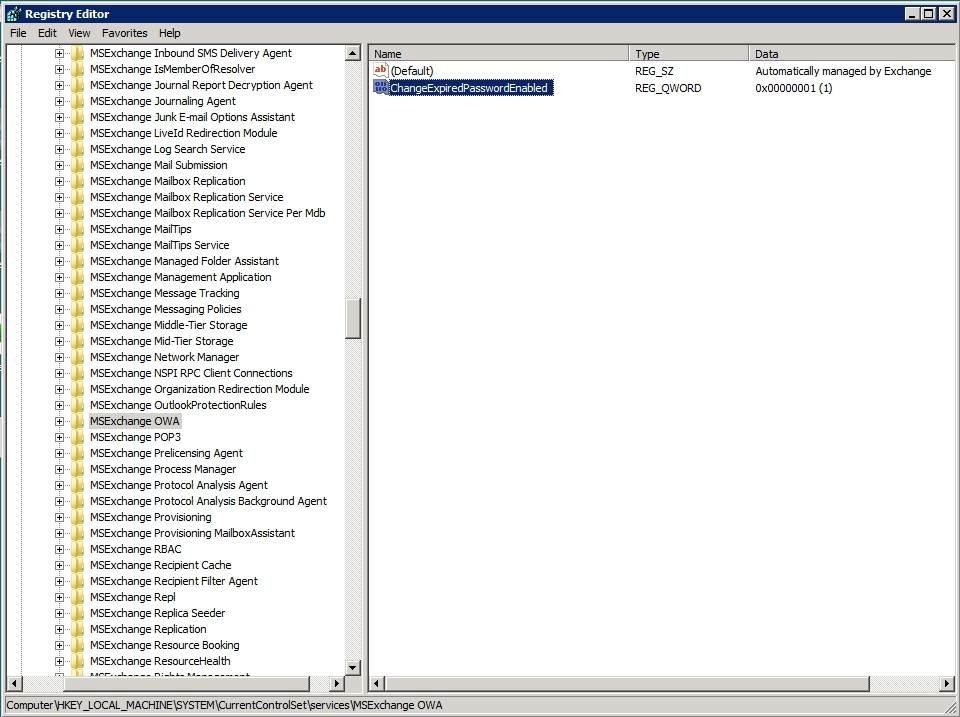 Figure 2. To enable the registry hack, create a 32-bit DWORD value and name it ChangeExpiredPasswordEnabled.

After you create the registry entry, you’ll need to either reboot your CAS or reset IIS. To reset IIS, open a command prompt window and enter the following command: IISRESET /NoForce (Figure 3).

Once you’ve reset the server, users with expired passwords will be allowed to access OWA. If a user with an expired password attempts to log into OWA, the system will display a screen giving him the opportunity to reset his password and use OWA (Figure 4). 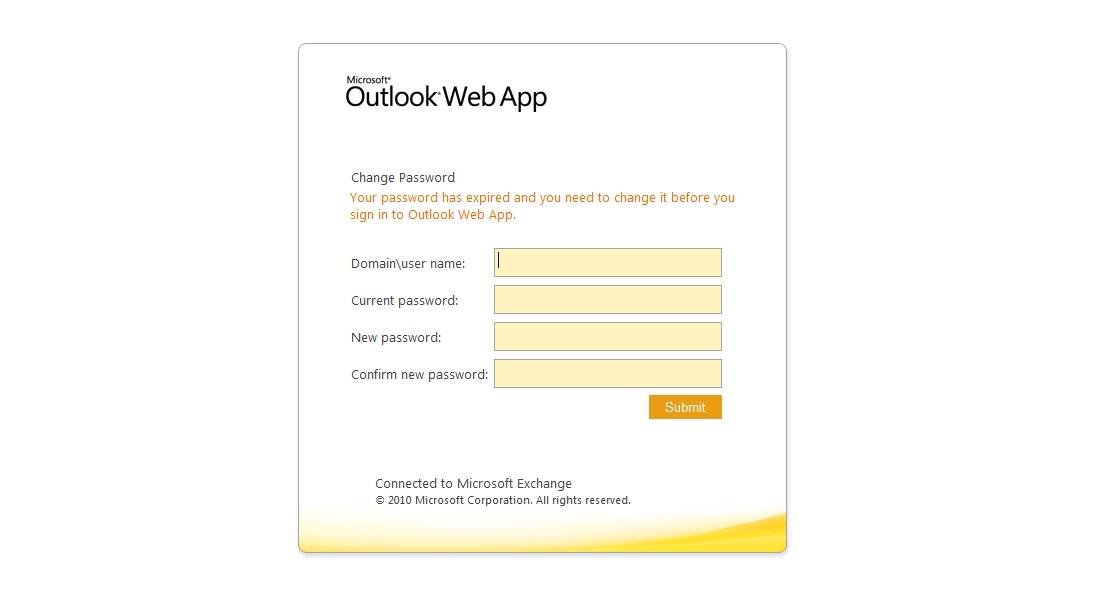