Outlook Web App is enabled by default on an Exchange 2010 client access server, but that doesn’t mean it’s going to work optimally. You’ll need to reconfigure OWA after installing the CAS role to get the application running smoothly and securely.

When you install the client access server role, Exchange requires SSL encryption for OWA. That SSL encryption is linked to a self-signed certificate, which temporarily secures HTTP communications with the CAS.

After obtaining the correct certificate, go to your CAS and open the Exchange Management Console. Next, select the Server Configuration container to view a list of Exchange servers on your network. Select the server on which you want to apply the certificate; the details pane at the bottom of the screen displays existing certificates. 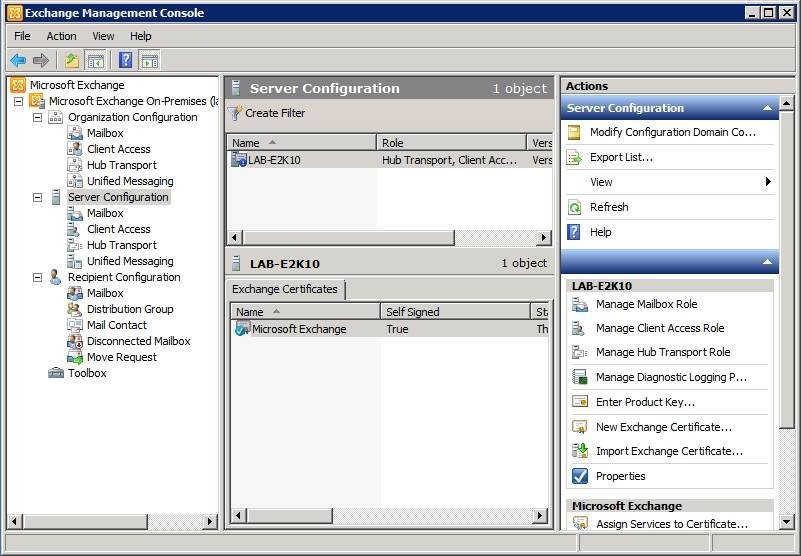 Figure 2. Selecting a server causes the console to display any certificates that are installed on the server.

Which authentication method you use depends on your enterprise’s requirements. If your primary need is universal compatibility, I recommend using basic authentication because it’s a simple method that works with almost any browser. Basic authentication transmits passwords using clear text, so it’s not very secure unless you use it in conjunction with SSL encryption. Basic authentication can also be risky if a user accesses OWA from a public kiosk that could potentially cache that user’s credentials.

Digest Authentication transfers a mathematical hash -- not the user’s actual password -- to the server. This method is more secure than basic authentication, but it’s not flawless. The potential for caching a user’s credentials is still a concern. Additionally, Digest Authentication can only be used with Exchange 2010 virtual directories.

IWA is a single sign-on technology that checks to see if the user is already logged into the local network. If so, then he can log into OWA without having to enter credentials. IWA can only be used with Exchange 2010 virtual directories, unless you’ve installed a mailbox server role. With IWA, the authentication process is encrypted but everything else is transmitted using clear text -- unless SSL is used. One final caveat is that IWA only operates with Internet Explorer. 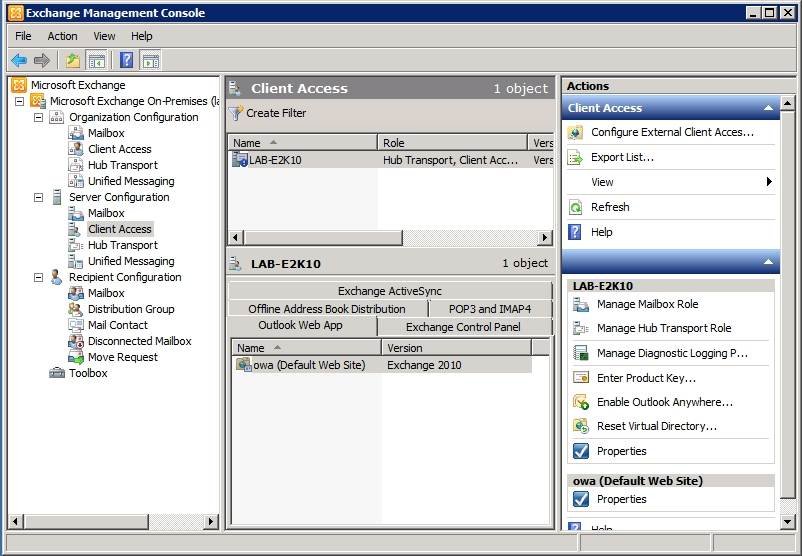 Figure 3. To configure your authentication method, you have to select your OWA server in the Exchange Management Console.

Legacy host names are only required in permanent coexistence scenarios. If Exchange 2010 and Exchange 2007 servers will only coexist until you migrate mailboxes, then you do not need a legacy host name.

Point this DNS record to the IP address associated with your Exchange 2007 CAS. (This also works for Exchange 2003 front-end servers.) Then point the DNS record for your regular host name (Contoso.com) to your Exchange 2010 CAS. Depending on how your network is configured, you may also need to create a publishing rule for the legacy host name on your firewall.