Establishing coexistence between on-premises Exchange Server and Office 365 is not easy. And even though Microsoft created a wizard to help with the process, creating a hybrid Exchange Server deployment is still a tall order.

Microsoft also made the wizard less confusing; the Exchange Server 2010 SP2 wizard dealt with the Client Access server and Hub Transport server selections separately. This confused admins who combined the roles onto a single server. The new wizard only requires administrators to specify mailbox or Edge Transport servers. There are also a number of other improvements to the configuration wizard. 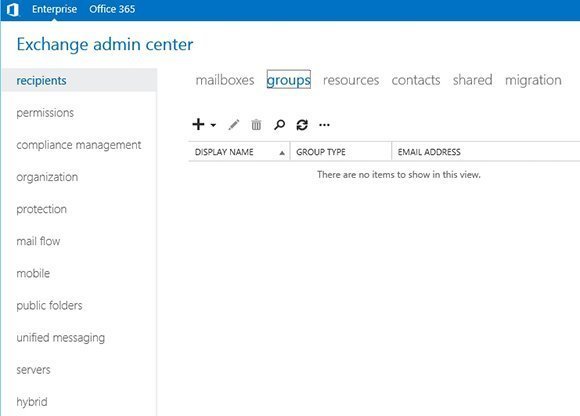 Microsoft succeeded in streamlining the management process. The Exchange Administration Center is used to manage both on-premises Exchange (Figure 1) and Office 365 (Figure 2). 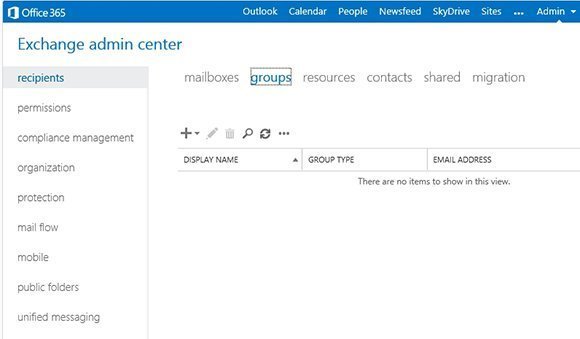 There are only a few differences between the two management consoles. The on-premises version of the console contains links in the upper-left portion for Enterprise and Office 365. The Office 365 version doesn't have the Enterprise link.

A more obvious difference is that the on-premises version of the console contains a Hybrid tab on the bottom left-hand side, whereas the Office 365 version doesn't. This Hybrid tab is the mechanism you use to launch the Hybrid Configuration Wizard and establish a hybrid Exchange Server deployment (Figure 3). 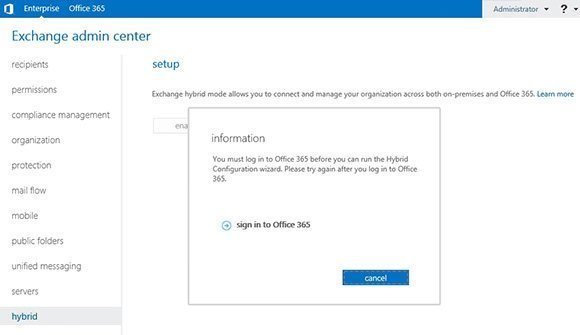 Creating the Hybrid Configuration Wizard in Exchange Server 2010 SP2 was a good first step in easing the configuration process, but there's a tremendous amount of prep work that had to be done before using it. And while the prep work doesn't go away in Exchange Server 2013, it has been lessened a bit. Now, it mostly consists of configuring AD FS-based identity federation and configuring directory synchronization so that on-premises objects can be synchronized to Office 365.

About the author:
Brien Posey is an eight-time Microsoft MVP for his work with Windows Server, IIS, Exchange Server and file system storage technologies. Brien has served as CIO for a nationwide chain of hospitals and healthcare facilities and was once responsible for IT operations at Fort Knox. He has also served as a network administrator for some of the nation's largest insurance companies.

searchexchange1 - 14 Feb 2014 9:48 AM
Why on Earth would I give my Data to the Vendor in the Public Cloud / Office 365 with all these Security issues today (B_ackdoor Access).