Try to open the EMS by clicking Start -> All Programs -> Microsoft Exchange Server 2007 -> Exchange Management Shell on one of the nodes, then type Get- ClusteredMailboxServerStatus -Identity MailboxServer. As you can see in Figure 8.72, the status of the clustered mailbox server is Online, and EDFS7 is currently the active node. 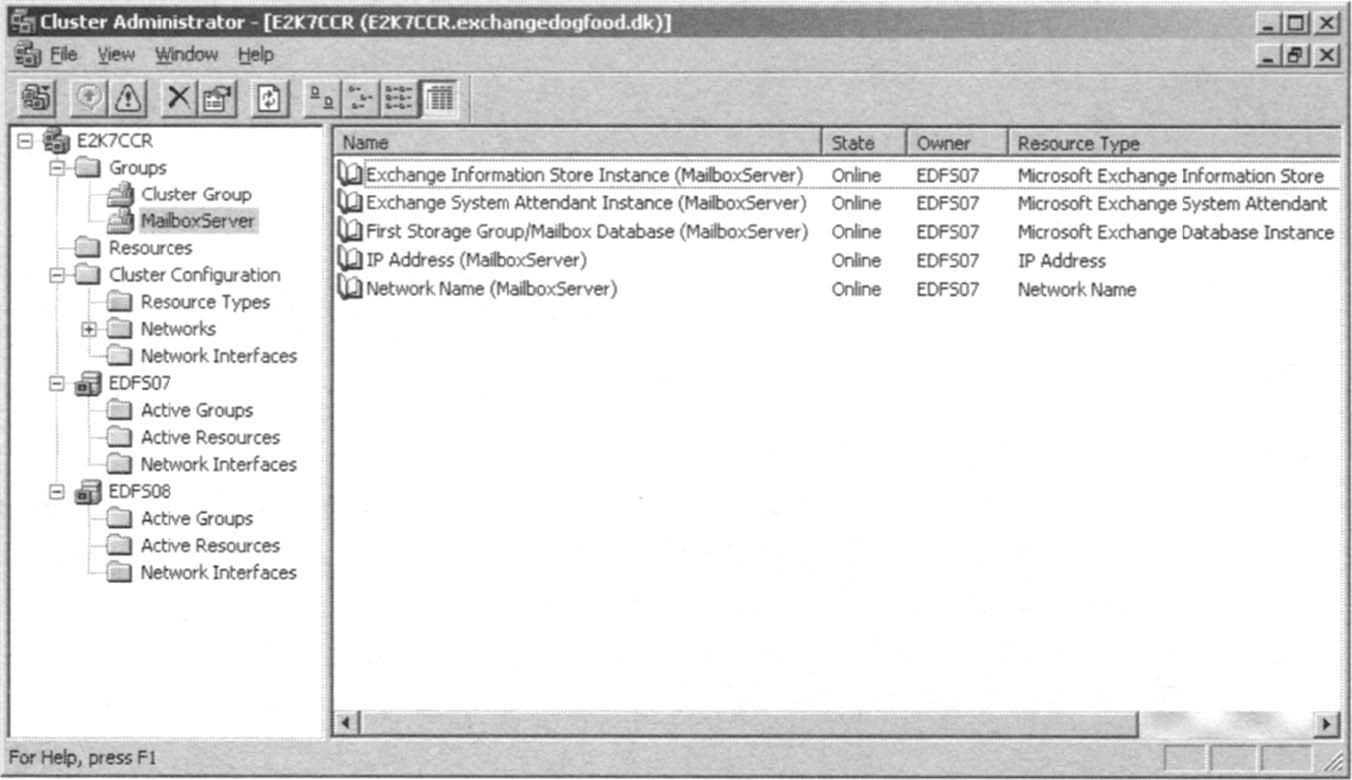 Figure 8.71 Listing All Exchange Cluster Resources in the Cluster Administrator. (Click on image for enlarged view.)

Figure 8.72 Requesting the Online Status of the Clustered Mailbox Server. (Click on image for enlarged view.)

You're then asked to confirm this action. Type Yes, then press Enter. After a while the clustered mailbox resources will have been moved to the second node (EDFS08), as shown in Figure 8.73.

Figure 8.73 Moving the Clustered Mailbox Resources to the Second Node. (Click on image for enlarged view.)

Viewing the Clustered Mailbox Server From Within the EMC

Let's take a look at the clustered mailbox server in the EMC. To do so, click Start -> All Programs -> Microsoft Exchange Server 2007 -> Exchange Management Console, then drill down to Server Configuration -> Mailbox. Notice that the clustered mailbox server we named MailboxServer is listed in the Results pane and that it's recognized as a cluster server, as shown in Figure 8.74. 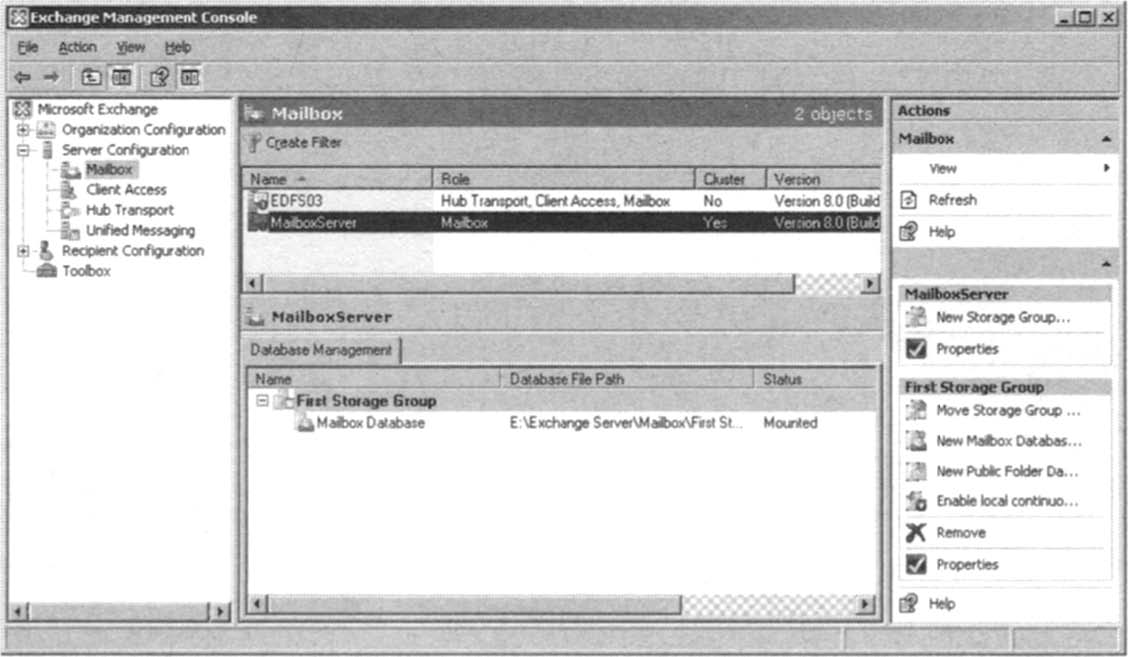 Simulating a Failover from One Node to the Other

Now let's try to simulate a failover from EDFS08 (currently the active node) to EDFS07 so that we can see what will happen from the Outlook client perspective. To switch from one node to the other, we'll issue the CMDlet we used earlier in the chapter: Move- ClusteredMailboxServer -Identity:Mailbox Server -TargetMachine:EDFS07 -MoveComment:"Simulating a failover from one node to the other, seen from the end-user perspective".

When a manual move or a failover occurs, the balloon shown in Figure 8.75 will appear because all services need to be stopped on EDFS07 before they can be moved and brought online on EDFS08. 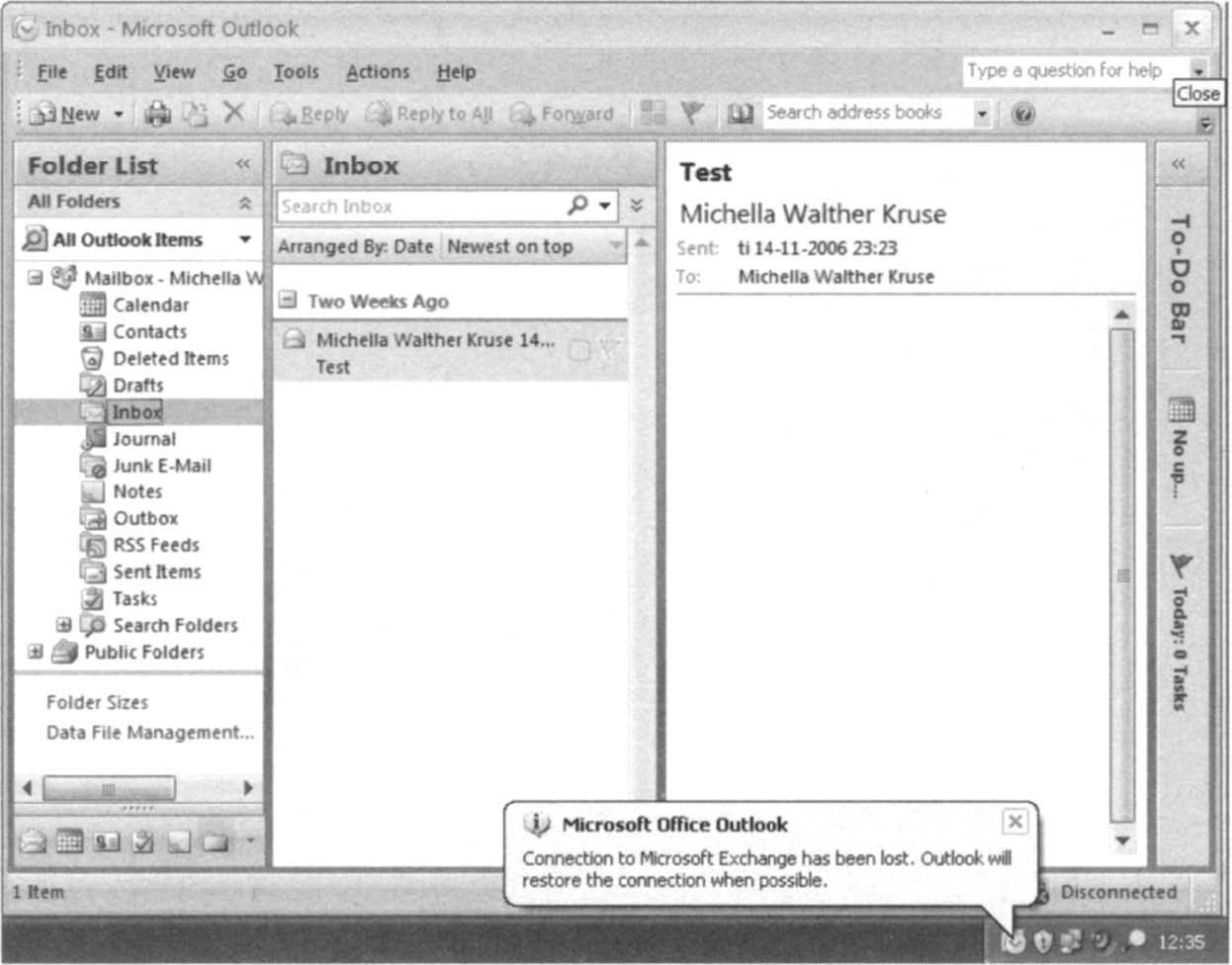 Figure 8.75 Connection to the Exchange Server Has Been Lost. (Click on image for enlarged view.)

Depending on the number as well as the size of the databases in your Cluster Continuous Replication setup, this will take somewhere between 10 seconds to a couple of minutes, which shouldn't cause panic for the end users in the organization.

When EDFS08 has taken over, the end users will be notified that the connection to the Exchange Server has been restored (see Figure 8.76). 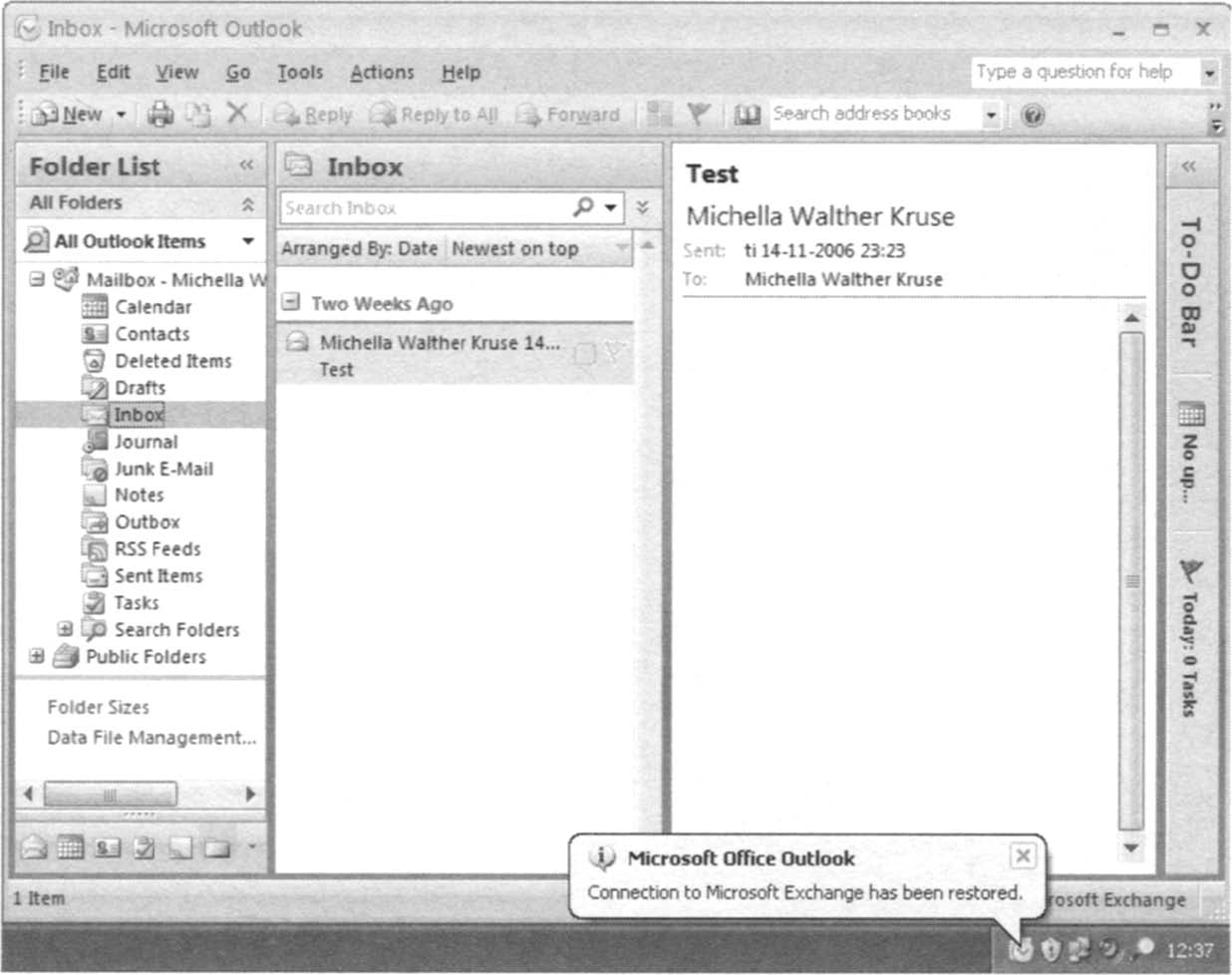 Figure 8.76 Connection to the Exchange Server Has Been Restored. (Click on image for enlarged view.)

As you have seen you throughout this chapter, you benefit from several advantages when you choose to install the Exchange 2007 Mailbox Server role in a Cluster Continuous Replication setup in your organization. The primary benefit is that you no longer have a single point of failure in regard to the Mailbox/Public Folder databases. Should the database on one node crash, an automatic failover to the other node containing the secondary database will be completed. This also means that you no longer need to use a shared storage system in the CCR setup, as is the case with Exchange 2007 Single Copy Clusters as well as cluster setups in previous versions of Exchange. In addition, the two nodes in the CCR setup can even be placed in two different locations, as long as they belong to the same subnet. Not only that, the installation of the Exchange 2007 cluster has also been further simplified over previous versions. Since the CCR setup uses log file shipping and replay to a secondary database, you also don't have to do full online backups as often as was the case in Exchange 200x and earlier versions. Last but certainly not least, the failover process has been improved in several areas now that the new file share witness model has been introduced.

Backup Choices in a CCR Setup

When you deployed a cluster with Exchange 2003, the only option available when the stores were going to be backed up was to take a backup of the stores running on the production servers. With CCR (and LCR), you have the option of taking a backup of the database copies on the passive node, thereby eliminating any heavy load on the active node, both in terms of I/O to the disk spindles as well as CPU usage.

Keep in mind, though, that you can only perform a backup on the passive node using VSS, which means that Windows Backup cannot be used for this purpose. Instead you need to use Microsoft Data Protection Manager version 2 (DPM v2) or a third-party backup application that supports VSS backups.

To read more about how you back up the databases in Exchange 2007, see Chapter 10.